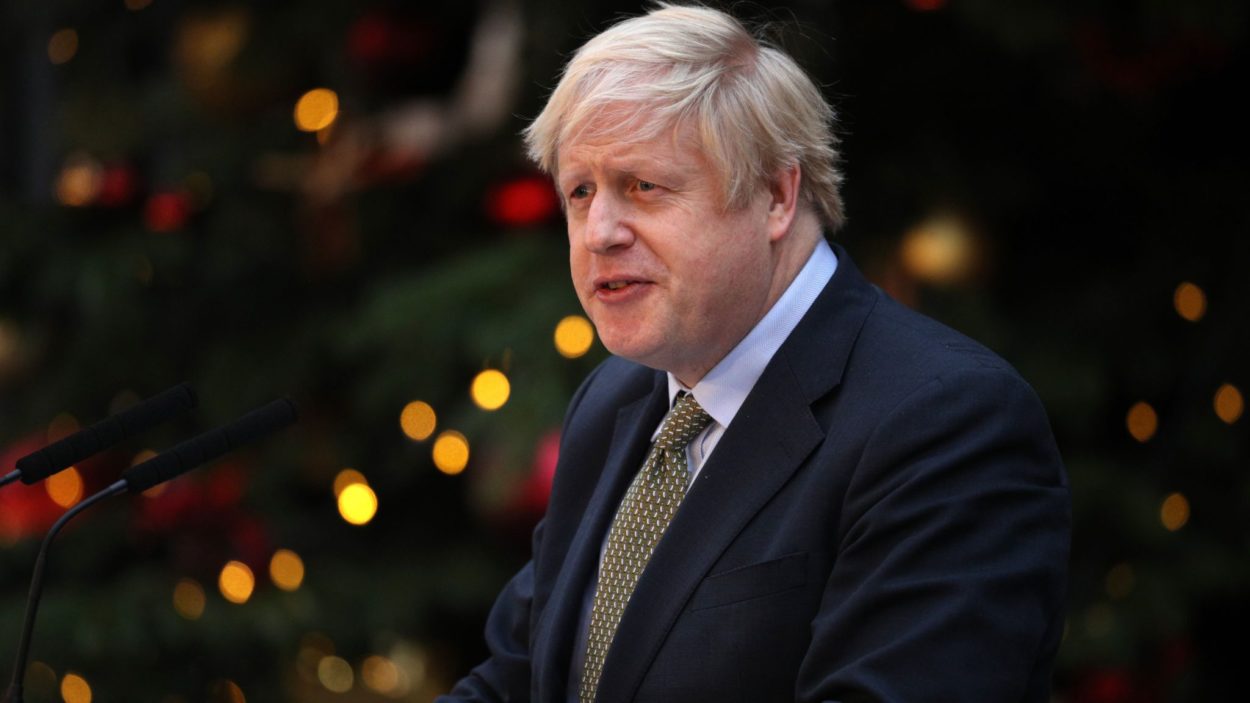 UK Prime Minister Boris Johnson’s Brexit deal has become law after clearing all parliamentary hurdles and receiving royal assent, paving the country to exit the European Union (EU) on January 31, it was reported.

Some MPs cheered as Deputy Speaker Nigel Evans confirmed the European Union (Withdrawal Agreement) Act had been given the Queen”s approval in a short announcement to the House of Commons on Thursday, reports metro.co.uk.

The Brexit bill still needs to be ratified by the EU but is expected to do so in time for the UK to leave as planned at 11 p.m. on January 31.

After more than three years of bitter disputes over how when and if Brexit would go ahead, the Prime Minister”s revised deal was finally approved by Parliament on Wednesday night.

The consent vote in the EU Parliament will take place on January 29.

Johnson is expected to formally sign the Withdrawal Agreement in the coming days.

Earlier, he had said that the country would now “move forward as one United Kingdom”, adding: “At times it felt like we would never cross the Brexit finish line, but we’ve done it.

“Now we can put the rancour and division of the past three years behind us and focus on delivering a bright, exciting future – with better hospitals and schools, safer streets and opportunity spread to every corner of our country.”