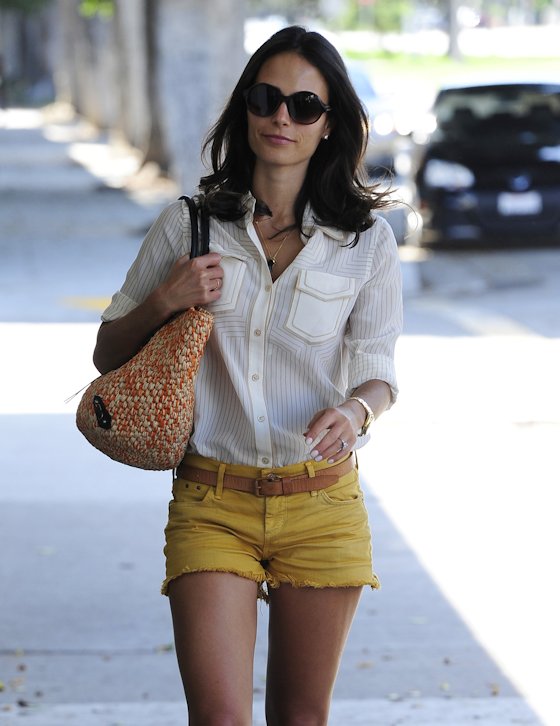 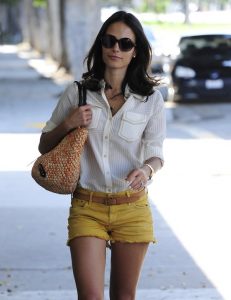 Los Angeles, July 15 (IANS) Actress Jordana Brewster knows how to manage her looks even if she’s stranded on a deserted island. She says she would use a toothbrush to “tame” her brows!
“I would take a toothbrush, which I would use on my teeth, but I could also use it on my eyebrows to help tame those since I wouldn’t have a tweezer,” femalefirst.co.uk quoted Brewster as saying.
The 35-year-old actress also opened up about her favourite products and says she prefers “double duty” items such as coconut oil, which can be used for cooking as well as a moisturiser.
“I love stuff that can do double duty, like coconut oil. It’s really good for cooking, but it’s also like one of the best moisturisers for your body. I like making my own scrubs with sea salt and some olive oil,” Brewster told PopSugar.com, an online media network of websites.
“I think sometimes stuff you put inside your body just makes sense to put on your skin as well. I also like putting the scrubs or a mask in the fridge, so that way when you put it on it’s really, really refreshing to your skin,” she added.