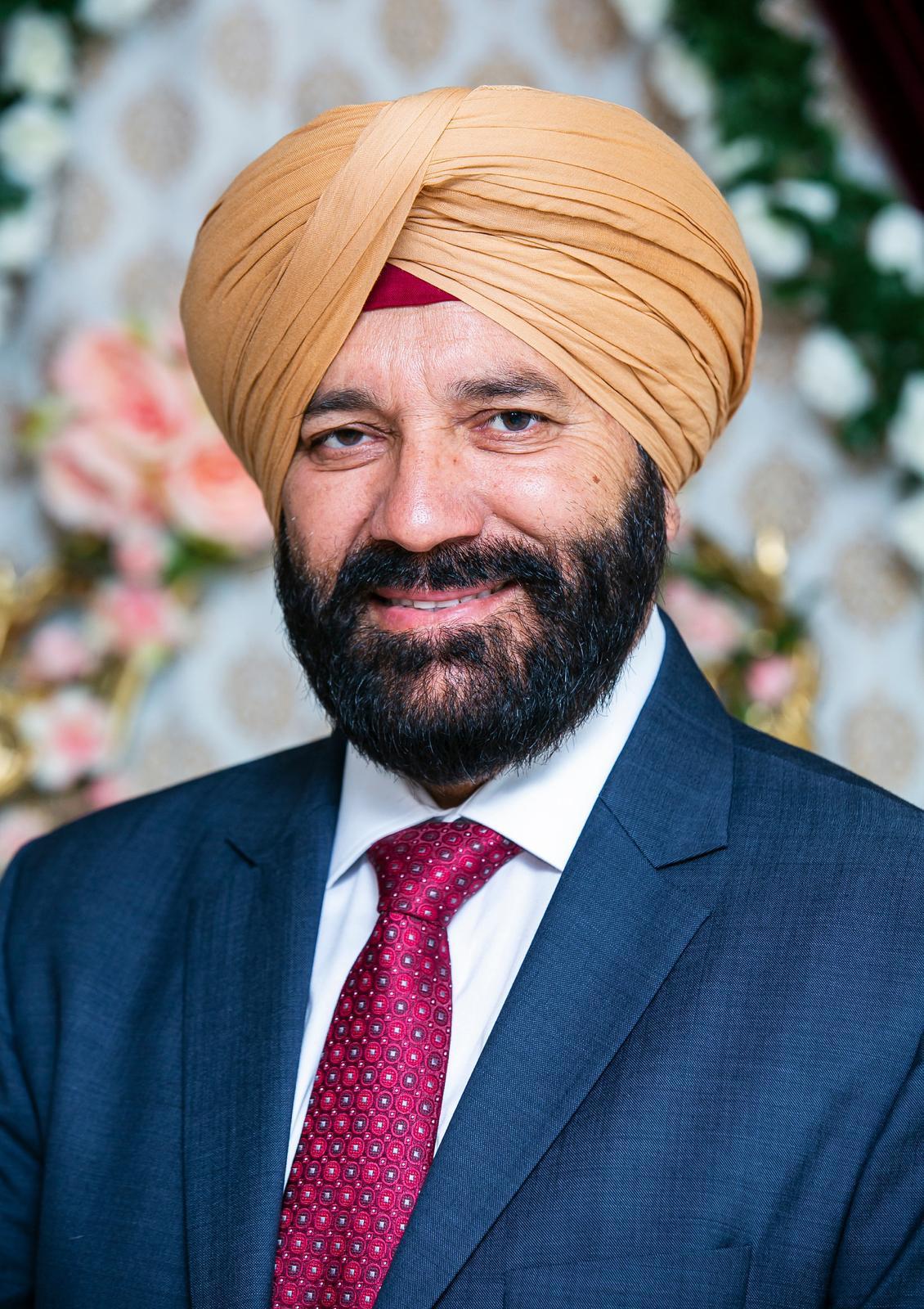 Pargat Singh came to America from halfway around the world, from a little village in Jalandar called Basesharpur where he worked on his education and his family’s farm. Pargat (Paul) Sandhu has come a very long way in almost every way imaginable, not only was he the first Sikh to sit on and chair the Galt Planning Commission, he is the first Sikh councilman and now mayor of Galt. He won the election last year to serve on City Council with the highest votes and a year later was elected by his colleagues to serve as Mayor of Galt.

His reasons for coming to America are typical; his life and experiences are not.

“It meant a lot to me. I came here to live the American Dream,” Sandhu said. “I strongly believe, if you work hard and have faith, the possibilities are endless. Growing up in poverty, there were not many opportunities for us in Punjab. My mother, Gurbachan Kaur, really pushed for me to leave and go to the United States.”

The 24-year-old Sandhu was thrilled to arrive in the United States, but life was definitely a challenge for him. His mother passed away shortly before he immigrated to California. He attended Government High School and continued on to Lyallpur Khalsa College where he received his Bachelors of Science degree in Biological Sciences. Even though he had a Bachelor of Science, he struggled at first on multiple fronts. His first job in his new country was picking peaches. He first lived in the Bay Area after immigrating.

“It was tough and a hard adjustment,” recalled Sandhu. “Everything was different and not what I was accustomed to – the food, the culture, the language. It was also hard being away from my family members back home in Basesharpur. My father, Karam Singh Sandhu, and my 4 brothers and 1 sister were all still living in Punjab. I was the first one in my family to come to the United States.”

He got married to Amarjit Kaur in 1981 in Yuba City California. In 1986, Sandhu became a citizen of the United States. His life took off with a better job working for the United States Postal Service where he retired after 25 years of service from his management position.

He and his wife Amarjit Sandhu chose to move to Galt 26 years ago. “My wife was working in North Sacramento and my job had gotten transferred to Stockton, so we wanted to find a place in the middle,” Sandhu said. “We had never heard of Galt before. It is a small city outside of Sacramento. It reminded me of my small village back in Punjab. Like many of us that live here, I fell in love with Galt for its small town charm. I love the people and community we have and am proud to be a resident.”

The Sandhu’s appreciate the Galt schools where their children attended and graduated. Their son Aman Sandhu has been married for 14 years to wife Rajwant Kaur and they have three children: Jazleen, Navleen and Armaan. Their daughter Predeep Kaur married earlier this year to her husband Makhan Virk.

“I am happy that I was able to provide my kids with opportunities I didn’t have when I was growing up,” Sandhu said. “When I go back to my village Basesharpur every few years, everyone comes and visits and tells me about how proud they are of me. It is really a good feeling.”

Sandhu owns the Best Western in Galt, along with other hotels in the state of Texas.

“I chose to serve the citizens of Galt because I strongly believe I have the background, knowledge and experience to help move the city in a positive direction,” Sandhu said. “I was a planning commissioner for six years prior to running for city council. I have management understanding from my previous employment at USPS. I am a local business owner and, most importantly, a long time resident. I want to be a voice for my fellow members of the community. Everyone is affected by the decisions made, and we must consider everyone’s opinions and thoughts.”

The new mayor said, even after many years of living in Galt and America, it’s the little things he appreciates most.

“The simple things – clean air, clean and quiet roads,” Sandhu said.  “I also value enforcement of laws and regulations, and the education system.”

Sandhu’s new appointment as mayor will give him a big opportunity to use his knowledge and experience.

“I never imagined, when I came to the United States 37 years ago, I would one day become the mayor of this Great American Little Town,” Sandhu said. “I am humbled and grateful for this opportunity, and looking forward to it. When I ran for City Council last year, I advocated for transparency. I hope to continue minimizing the disconnect between city government and the citizens of Galt, and being the voice of the people. I want to continue putting public safety first and supporting our local law enforcement. I hope to keep Galt a business-friendly town.”

No matter how far I go, my village Basesharpur will always be with me in my heart.