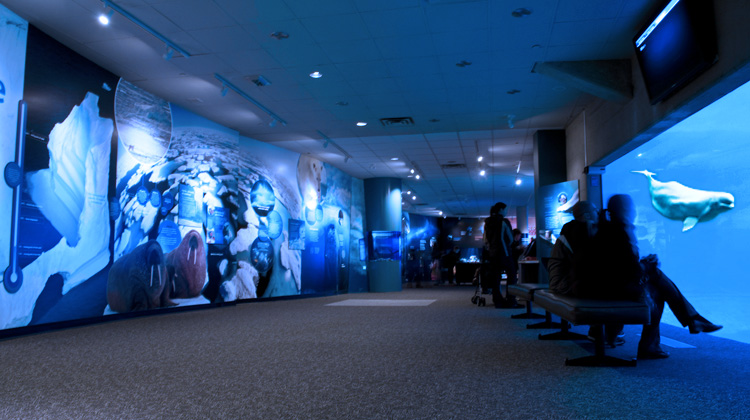 Vancouver: A B.C. Supreme Court judge has ordered a filmmaker to remove about five minutes of video from a documentary that criticizes the Vancouver Aquarium.

Judge Jeanne Watchuk granted the aquarium an injunction and has instructed Gary Charbonneau to remove 15 video segments from the hour-long film within seven days.

The aquarium is suing the North Vancouver filmmaker for alleged copyright violation, but Charbonneau contends the material is covered by the fair dealing provision of the Copyright Act.

Watchuk told the court the issues are for a trial judge to decide.

Outside court, Charbonneau called the decision a victory and says the film’s main message will not be disturbed when he removes the material.

The Vancouver Aquarium says in a statement it’s pleased with the decision and believes its programs need to be fairly represented and protected.