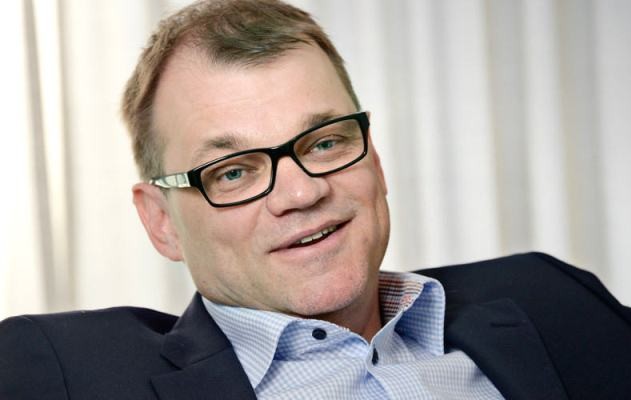 In the parliamentary session held on Thursday afternoon, Sipila was elected with 128 votes in favour and 62 votes against.

The election was held based on Finnish President Sauli Niinisto’s nomination of the prime ministerial candidate, according to the parliament.

After three weeks of government formation talks, the new three-party ruling coalition announced the lineup of the next government on Wednesday, with Sipila projected as the prime minister, Xinhua news agency reported.

The 54-year-old Sipila has been a successful IT businessman before turning to politics in Finland. He was elected to the parliament in 2011 and the chairman of the Centre Party in 2012.

He led his party to victory in the parliamentary elections in April and was supposed to become head of the next government.

After Thursday’s vote, the parliament will hand over the election result to President Niinisto for approval. Niinisto is expected to formally appoint the prime minister on Friday.