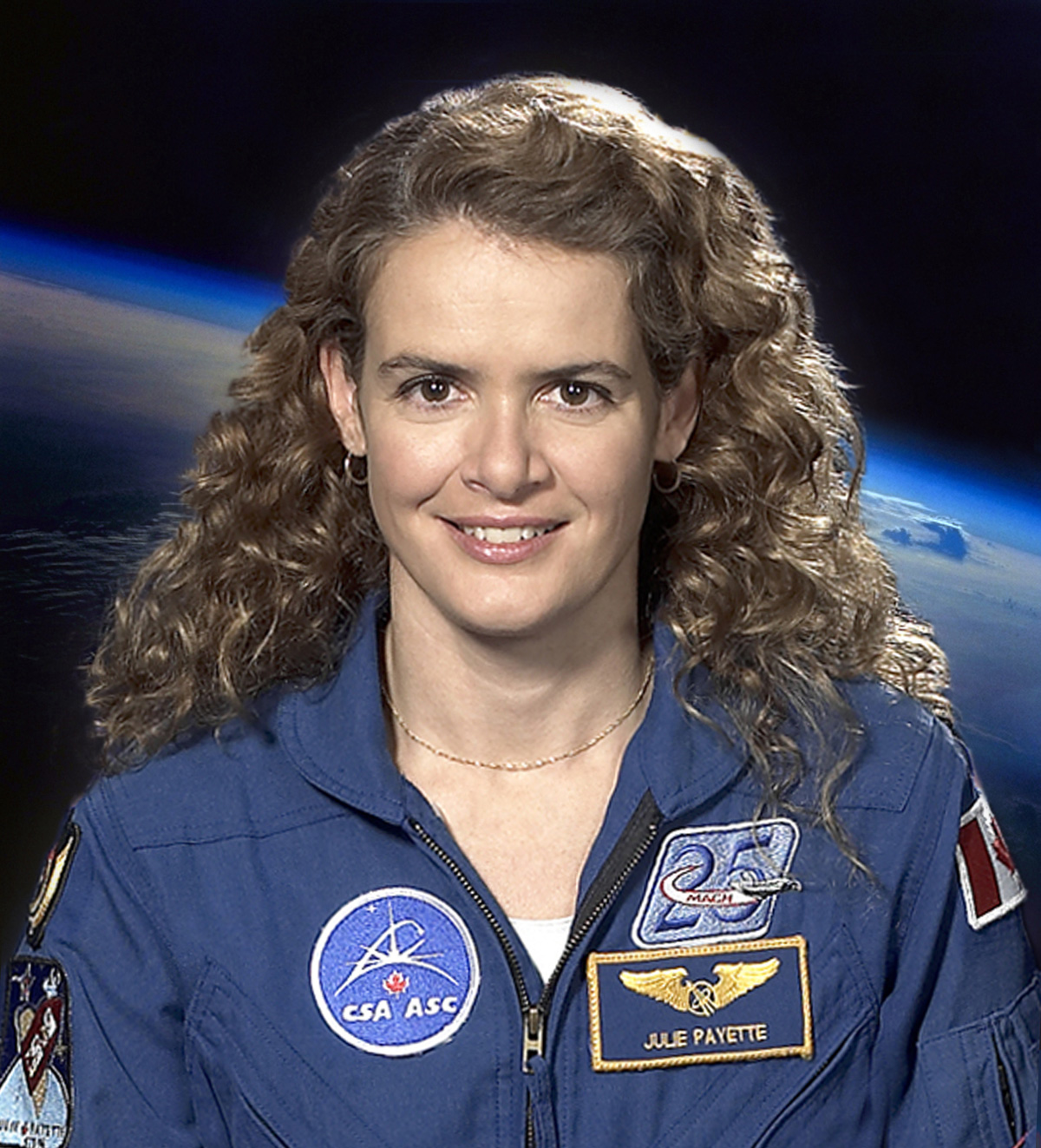 Payette’s experience will send an exciting message to other women about the opportunities that exist for them, federal Labour Minister Patty Hajdu said Thursday ahead of a cabinet meeting.

“She has had an incredible career,” she said.

“I think she is an incredibly diverse person and the fact that she has had such an experience that most of us will never experience in terms of her own astronaut experience … I’m extremely thrilled with the choice.”

Robert-Falcon Ouellette, a member of the Liberal Indigenous caucus, said Payette is a wonderful, intelligent person who is well qualified to take on the position, noting she speaks both French and English.

“She also has a good understanding politically of what her role will be,” he said.”I think on that basis it is a very good choice.”

Ouellette previously advocated for the prime minister to name an Indigenous person to the job, but now says it could have been very delicate for an Aboriginal person to take on the role.

“There would have been a lot of pressure placed on that person to make changes in the system and unfortunately the role of the Governor General, as we all know, is a symbolic role,” he said.

Payette will become the 29th person to hold the position, and the fourth female to be the monarch’s representative in Canada.