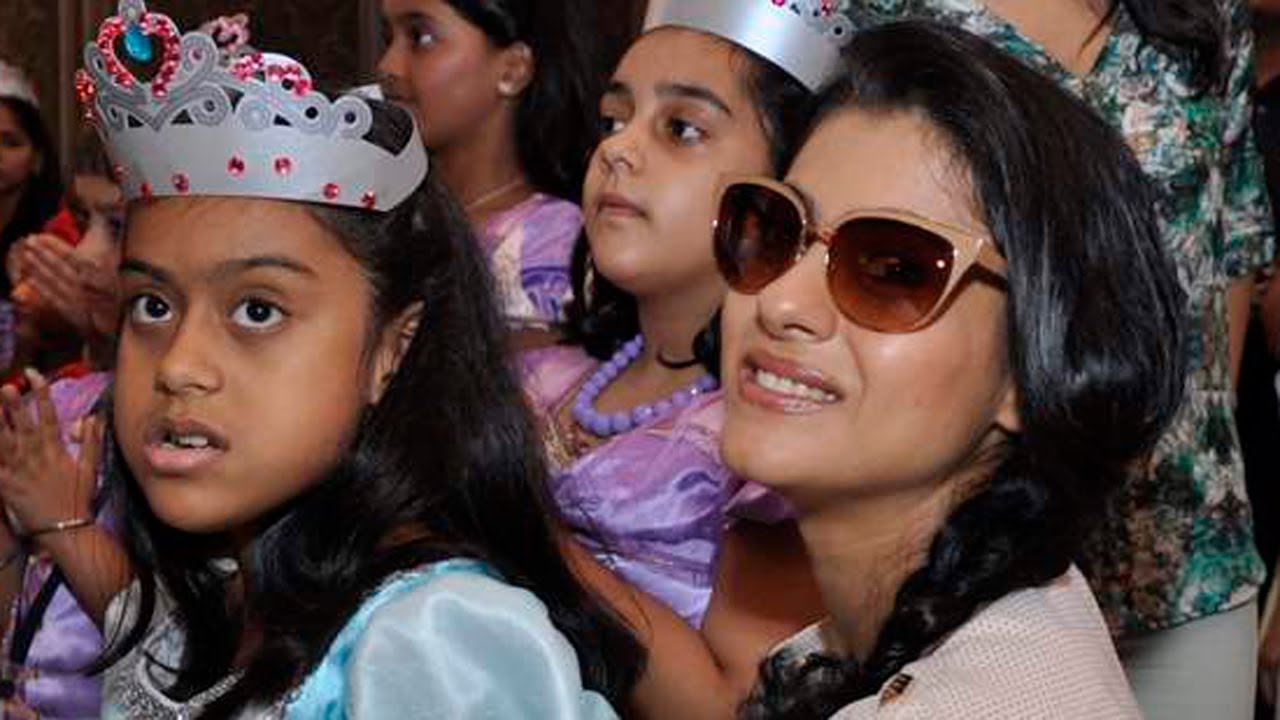 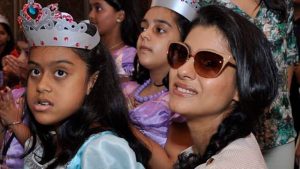 Mumbai, Nov 9 (IANS) Actress Kajol, who makes her comeback with Rohit Shetty’s masala entertainer “Dilwale”, says it was her daughter Nysa who convinced her to an entertaining film rather than her usual “crying” movies.
“Nysa was very happy. In fact, she convinced me. She was like, ‘Mom you have to do this film’ and I was like, ‘Baby I’m going to be out of town, I’m going to go for this outdoor, I’m not going to spend time with you’,” said Kajol at the star-studded trailer launch of the film.
“She was like, ‘Mom I want you to do a film where you’re not crying. I’m tired of you doing films where I go to see your film, you just start crying. Do some film which is filled with fun and laughter, which I can watch without any stress’. And so I said, ‘Okay, fine I’ll do it’. So really that’s how I got convinced,” the actress revealed.
The star cast including Shah Rukh Khan, Varun Dhawan, Kriti Sanon, along with Johnny Lever, Varun Sharma, Kabir Bedi, and music composer Pritam were present at the trailer launch.
But the factor which actually clinched her decision was the script, she said.
“Of course, first and foremost the script was really awesome, Rohit and Shah Rukh together, so I’ve had a great time working.”
Kajol was last seen in a glimpse in a “Student Of The Year” song but had two releases, “We Are Family” and “Toonpur Ka Super Hero” in 2010.
Her son Yug was born in the same year. Asked about the difficulties with leaving children home and working, she joked that her husband Ajay Devgn was baby-sitting.
Kajol, who managed her family and career so well, said: “You have to just manage time, you don’t have to bear any difficulties. This is a guilty feeling in all mothers, it’s something that we have to battle daily that I’m not spending enough time, I’ve left for so many days and what they’ll be doing at home.”
“Even now I feel I should be at home for them and give them their lunch, dinner. Ajay has very sweetly and nicely supported me for the duration that I was in Bulgaria and Iceland. He stayed at home and took care of my kids. So I’m very happy and lucky,” said the actress.
“Dilwale” releases on December 18 and has been produced by Red Chillies Entertainment and Rohit Shetty Productions.