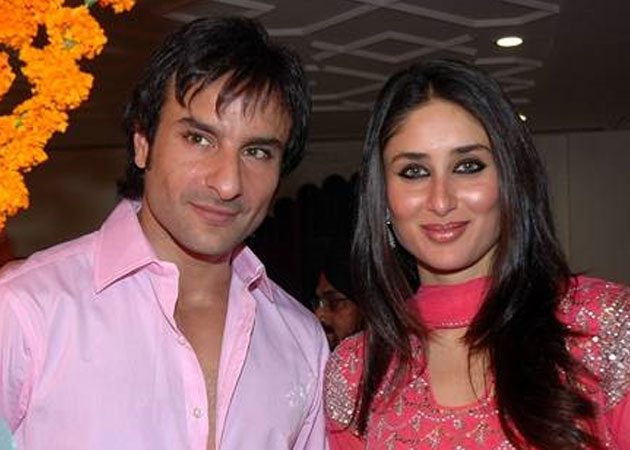 Mumbai: Kareena Kapoor Khan, who is expecting her first child with actor Saif Ali Khan, has not undergone sex determination test for the baby, says the actress’s spokesperson in response to media reports that the couple had found out that they are expecting a son.

The grapevine was abuzz on Wednesday that on their recent visit to London, the couple went for a sex determination test for their baby.

However, Kareena’s spokesperson said it is “purely a figment of someone’s imagination”.

“The report is completely baseless and the couple strongly denies any such incident. There was no such discussion with any doctor in London and the report is purely a figment of someone’s imagination,” the spokesperson said in a statement.

“Kareena and Saif are both mature adults and are above all this. We would like to request everyone not to unnecessary sensationalise a private issue,” the statement read further.

It was on July 2 that Saif opened up to the media about his wife’s pregnancy.

“My wife and I would like to announce that we are expecting our first child in December. We would like to thank our well wishers for their blessings and support and also the press for their discretion and patience,” Saif, who already has two children with his former wife Amrita Singh, had said.