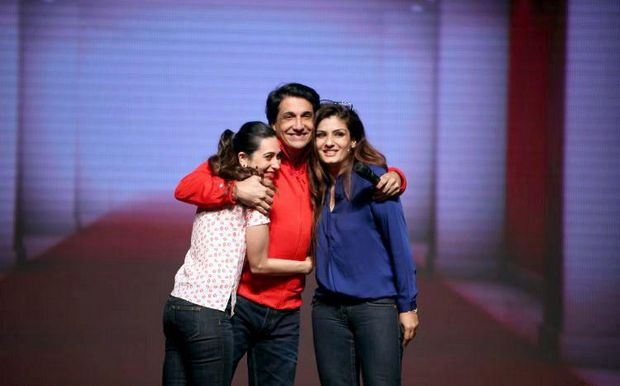 Guru of Dance, Shiamak Davar is known to create stars. With the most sought after dance academy, Bollywood celebrities have been sending their children to start out early and learn under his guidance. His students show, Winter Funk ™ was again a starry event as Karisma Kapoor, Raveena Tandon, Parizaad Kolah, Manish and Poonam Goel were seen cheering on their kids at this grand dance event! Madhavan’s wife and Chunky Pandey’s kid were also amongst the other performers. Shiamak is on his way in creating the next generation of Bollywood stars!

‘My journey in Bollywood started out with Karisma in Dil Toh Pagal Hai. She is such a talented performer and it is because of her that my choreography looked so good! It’s a full circle as her daughter is learning from me now. So great to have her!’ said Shiamak.

With the likes of Shahid Kapoor, Sushant Singh Rajput, Varun Dhawan, Sonakshi Sinha amongst the many Bollywood stars who have attended classes at Shiamak’s Dance Academy, this has become a stepping stone for budding Bollywood enthusiasts.

‘It’s so great to be here. I feel so nostalgic remembering our days shooting for Dil TohPagal Hai. My daughter is really enjoying the dance classes and I’m so excited to see her perform on stage!’ said Karisma.

With thousands of performers taking to the stage from ages four to eighty, the highlights of the evening included performances by the senior citizens, Shiamak’s Junior Dance Company and his training students, the Special Potential Batch. The audience was moved to tears by an inspiring performance by students with special needs, on wheelchairs and the lesser privileged from his NGO Victory Arts Foundation.

As the parents and the rest of the audience came excited to watch their children perform, the celebrity quotient made their evening even more memorable! 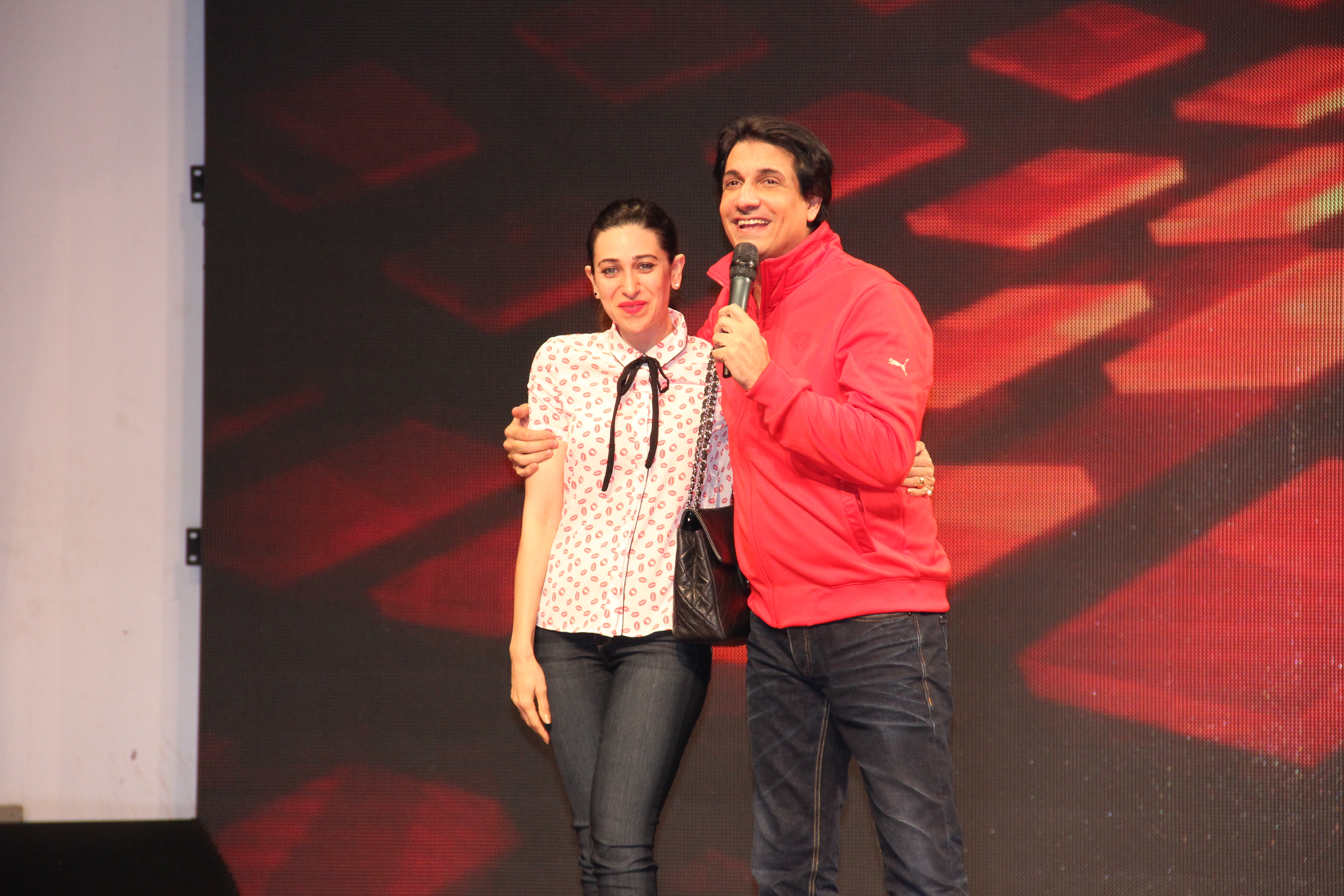