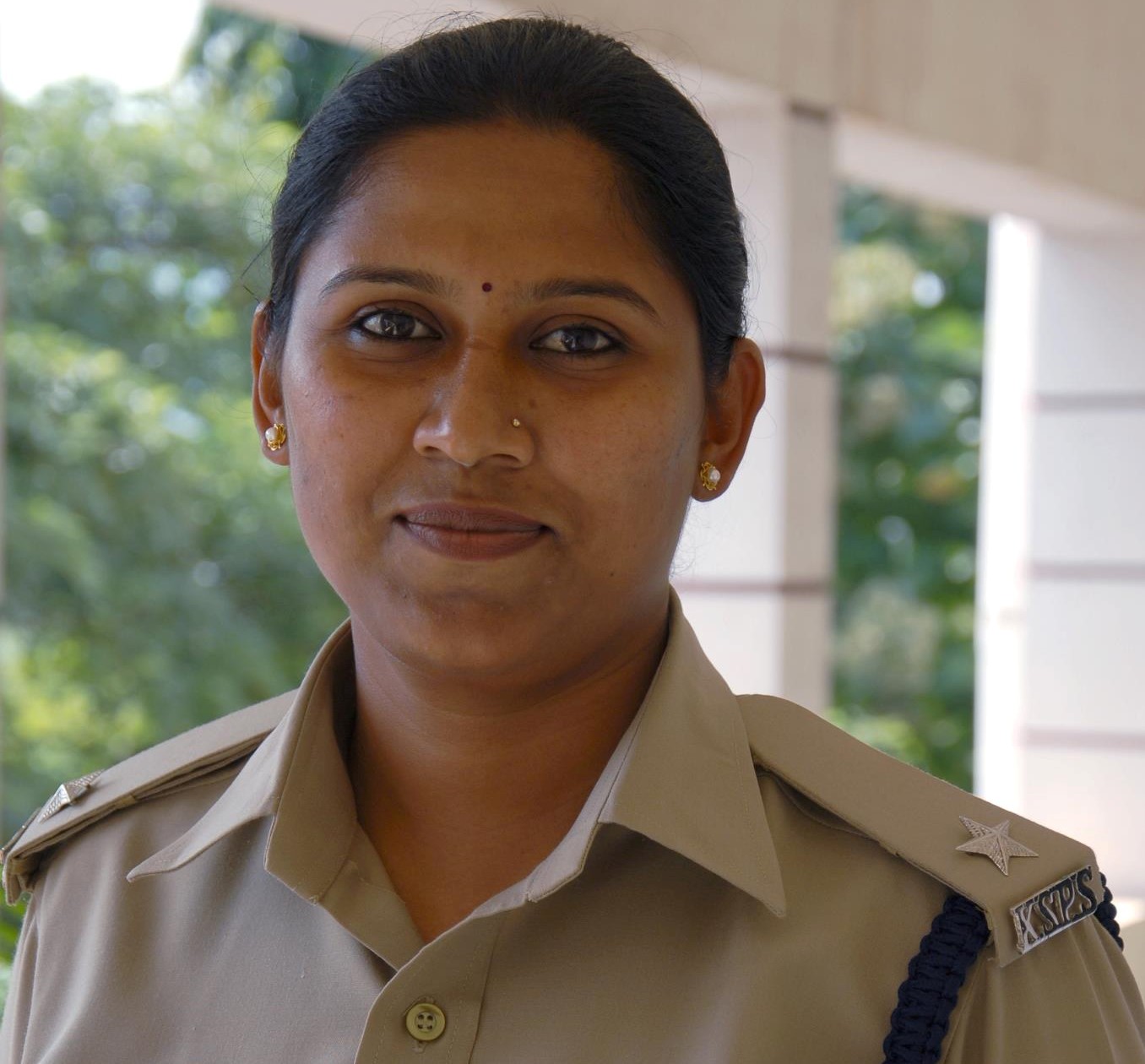 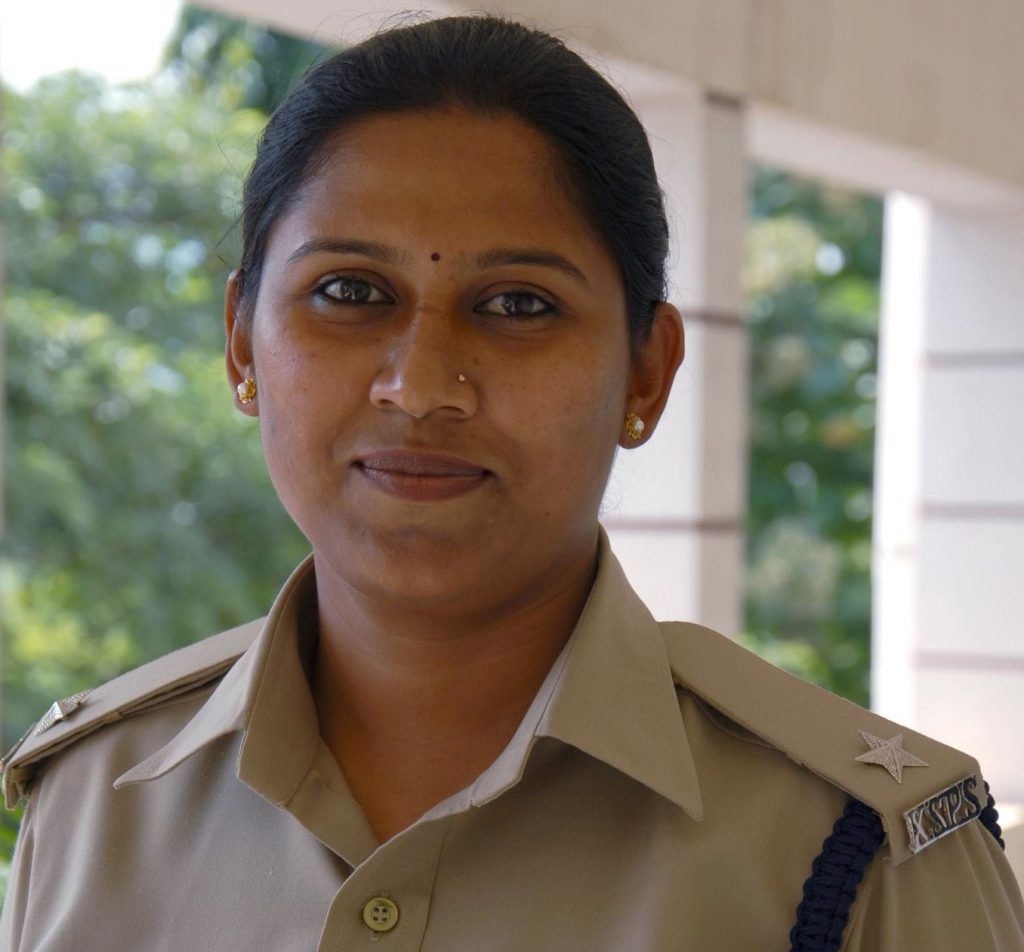 Bengaluru: The sudden resignation of Karnataka woman police officer Anupama Shenoy as Deputy Superintendent of Police in Ballari district sparked a controversy, after she accused Labour Minister P.T. Parameshwar Naik of interference in her work.

“P.T. Parameshwar Naik, I have resigned. When are you resigning?” Shenoy said in the post in Kannada, after people sought his resignation for forcing her to quit as DSP at Kudligi in the state’s northern district.

Naik, a lawmaker of the ruling Congress from Hoovina Hadagali in Ballari district, about 320 km from Bengaluru, is also incharge of the backward district.

Naik, however, denied any wrongdoing and dared Shenoy to reveal when he had interfered with her official work or in the discharge of her duties in his district.

“I don’t know why Shenoy resigned. I have nothing to do with her resignation. And who is she to ask me to resign,” Naik told reporters here on Wednesday.

In her brief letter to the DGP on June 4, Shenoy said she was resigning “for personal reasons”.

In her second FB posting on early Wednesday, Shenoy she had hinted at releasing a CD (compact disk) and a audio tape against Naik which, she claimed, “could be watched only after midnight”.

Daring Shenoy to release the CD and the audio tape, Naik said he was unaware of her posts in social media as he does not use Facebook or Whatsap.

“I don’t know anything about the CD and what she meant by saying it could be watched only after midnight. Ask her about it. Let her release the CD instead of blackmailing me,” Naik retorted.

Referring to Shenoy’s brother’s (Achyut) remarks to Kannada news channels on Tuesday that his sister’s Facebook account was hacked and posts were fabricated, Naik said the cyber police should investigate and find out the truth.

In a related development, Siddaramaiah asked Naik to come clean on the charges Shenoy levelled against him.