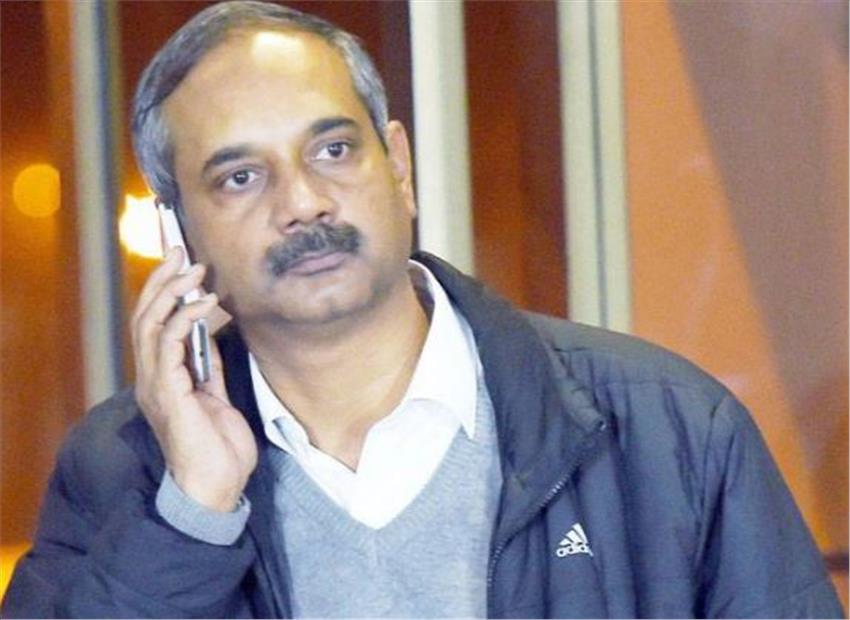 The CBI had on December 14, 2015 registered a First Information Report (FIR) against Rajendra Kumar for allegedly abusing his official position in awarding contracts from the city government to private firm Endeavour Systems Private Limited.

Six others were also named in the FIR by the CBI on a reference by the Anti Corruption Branch (ACB) of the Delhi government.

According to the FIR, Rajendra Kumar promoted a company, Endeavour System Pvt. Ltd. from 2007, by allegedly misusing his official position and facilitated tenders worth Rs 9.5 crore to it.

The CBI claimed that it had also confirmed the allegations through its own sources before filing a case on charges of criminal conspiracy and under the Prevention of Corruption Act.

The CBI said the documents seized from the office of Rajendra Kumar reflected “criminal conspiracy and criminal misconduct” and abuse of official position by the accused persons.

The CBI had conducted raid on Rajendra Kumar’s office on December 15, 2015 at the Delhi Secretariat.

The arrest had provoked Kejriwal to attack Prime Minister Narendra Modi in a series of tweets where he called the Prime Minister a psychopath and alleged that the real target of the CBI raid was he himself.

“When Modi cudn’t handle me politically, he resorts to this cowardice. Modi is a coward and psychopath,” Kejriwal had tweeted.