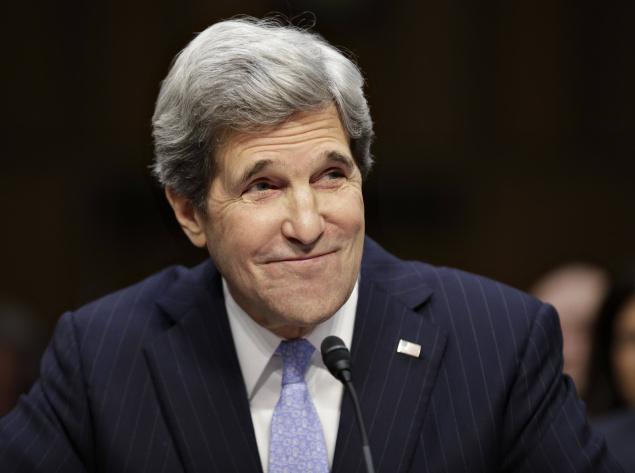 Riyadh, July 15 (IANS/WAM) US Secretary of State John Kerry has briefed Gulf Cooperation Council (GCC) countries on the nuclear agreement between Iran and the grouping of P5+1.
The Secretary-General of the Riyadh-based GCC, Abdullatif bin Rashid Al-Zayani, said this on Wednesday.
He said the GCC foreign ministers each received a telephone call from Kerry.
The Saudi Press Agency reported that Al-Zayani said the GCC ministers expressed their appreciation of the contact from Kerry and expressed hope that the deal will avert a nuclear arms race.