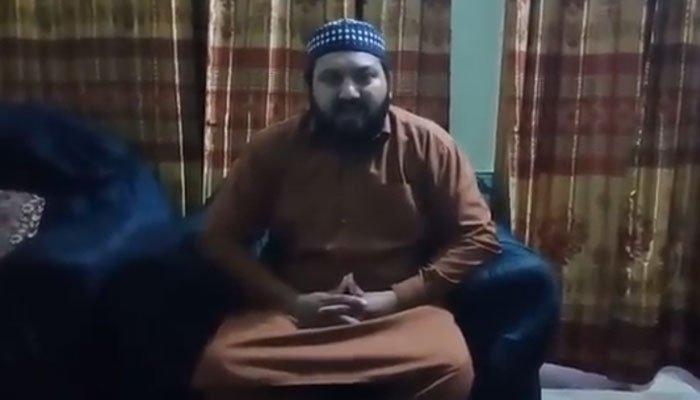 Islamabad: Police in Pakistan’s Punjab province on Monday arrested a key suspect who was involved in the attack on the Nankana Sahib Gurdwara carried out by a Muslim mob, trapping Sikh devotees inside the shrine.

District Police Officer Ismailur Rehman said that suspect Imran projected personal dispute as a religious issue and used it to deliver hate speech, The Express Tribune said in a report.

The suspect also posted the religious slur on social media after which the local administration took action on Prime Minister Imran Khan’s directive and arrested Imran, who was leading the protest on January 3 in the birthplace of Guru Nanak, the first Sikh Guru.

The suspect has been charged with desecration of a holy place, terrorism and other serious accounts.

Videos circulated on social media showed the mob, led by the family of a man who had abducted and forcibly converted a Sikh girl Jagjit Kaur, raised communal and hateful slogans against the minority community and pelted stones at the shrine.