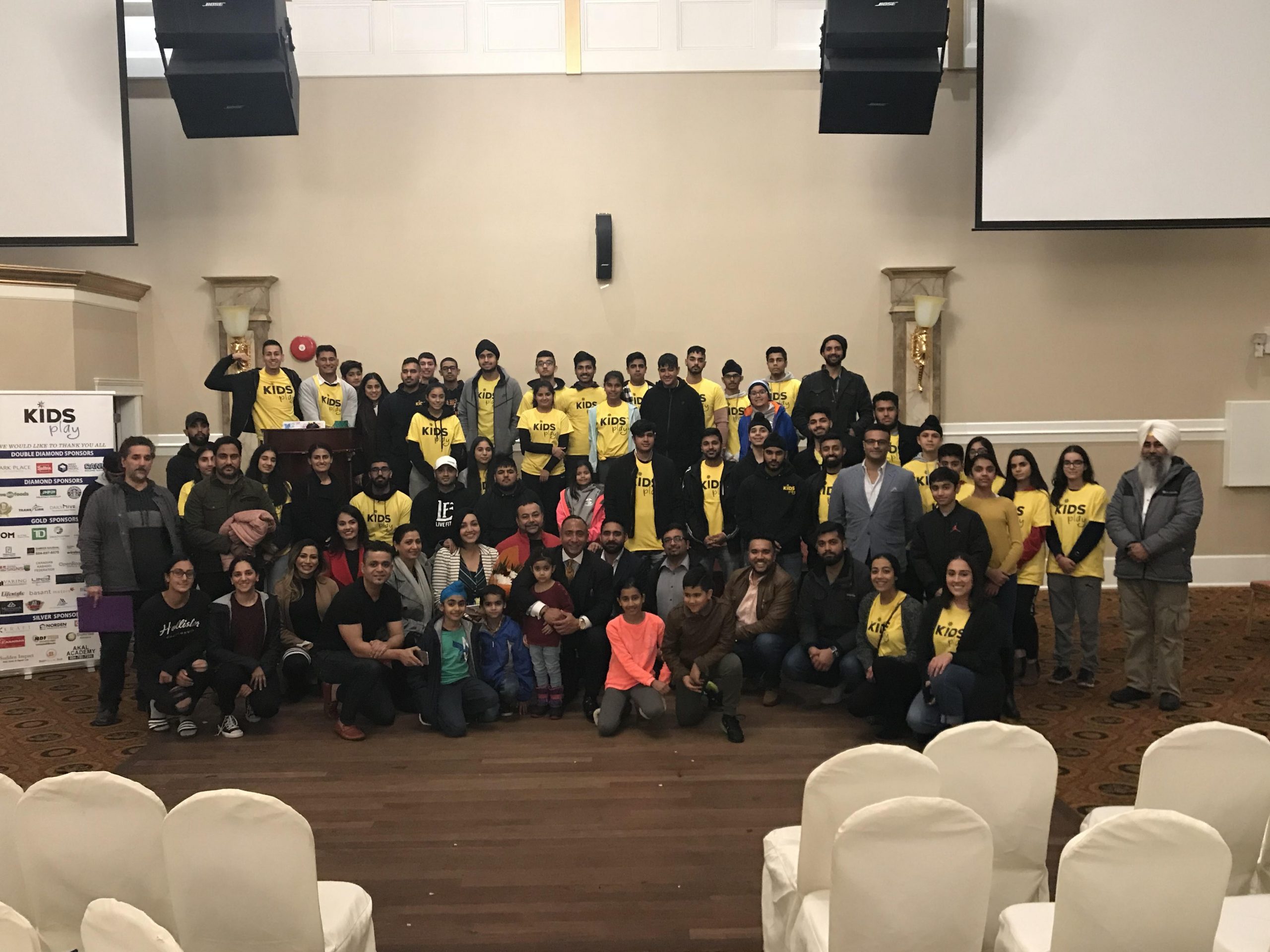 Surrey: Over 500 youth and families participated in an annual Drugs and Gangs forum in Surrey.

Gang activity, drugs, and violence continues to be of great concern to the residents of Surrey. With over 200 shootings in the last three years, the community has seen an exponential increase of the drugs and gang violence epidemic since 2015. Furthermore, amidst a fentanyl crisis attributing to overdose deaths, a B.C. Coroners Service report states that Surrey is one of the three townships experiencing the highest number of illicit drug overdoses in 2018. The need for prevention and intervention programs remains incredibly high.

In an effort to break the cycle, Kids Play Foundation and Wake up Surrey is hosted a Drugs and Gang Forum on Sunday, November 25 at The Royal King Palace and Convention Centre in Surrey.

“It is easy to get mixed up in the wrong crowd”, says Jeevan Dhaliwal, a senior youth member of Kids Play. “Kids want to fit in and I am determined to give them a safe place to belong to at Kids Play Foundation with Kal Dosanjh and the rest of our team. We just want to them to come out and see for themselves.”

Following the opening remarks made by Kal Dosanjh, Founder and CEO of Kids Play Foundation, and Gurpreet Sahota, member of Wake-up Surrey, four resilient speakers shared their own struggles and personal experiences as they battled drug and gang abuse. The speakers were: Rob, a recovering drug addict and engineer by profession; Shenan, ex-gangster and now life coach; Bilal, Muslim Association of BC; and Gurkirat, a recovered drug addict who now runs a recovery centre. Student participants of the Kids Play mentorship program at Green Timbers Elementary school also spoke about why drugs are a danger to them and their generation.

The speakers formed a panel at the end of the forum. Attendees engaged with each other on a number of topics, including on how to create and take part in change, how to identify behaviours attributed to a dangerous lifestyle in youth, and how to curtail these types of behaviours in our community.

A Stray music video by Abbotsford hip hop artist, Amrit Saggu, was presented. A raw and powerful and melodic piece, A Stray follows a young man as he’s seduced into the gang life, only to watch it turn around on him – leaving his younger brother an innocent. A second film by Paul Dhillon, “Targets” on the ongoing violence.

Lastly, a presentation by Steve Purewal from Indus media Foundation addressing Courage with Character – Heroes of the past! What we can learn from Punjab’s WW1 Martial heritage.

$1,000 in scholarships was awarded to students present on that day.

Kids Play Foundation is founded by Law Enforcement Officer Kal Dosanjh and 2012 Canadian Olympian, now UFC Fighter, Arjan Bhullar. Kids Play is a community organization that aims to keep B.C. kids away from the life of crime through its various sports programs.  Kids Play believes in building a better future for our youth, one game at a time.

Wake up Surrey is a community driven organization that held a rally a few months ago at Surrey City Hall with the goal of creating awareness about the epidemic of drug abuse and gang violence, and to find solutions. The rally was attended by thousands of Surrey residents.