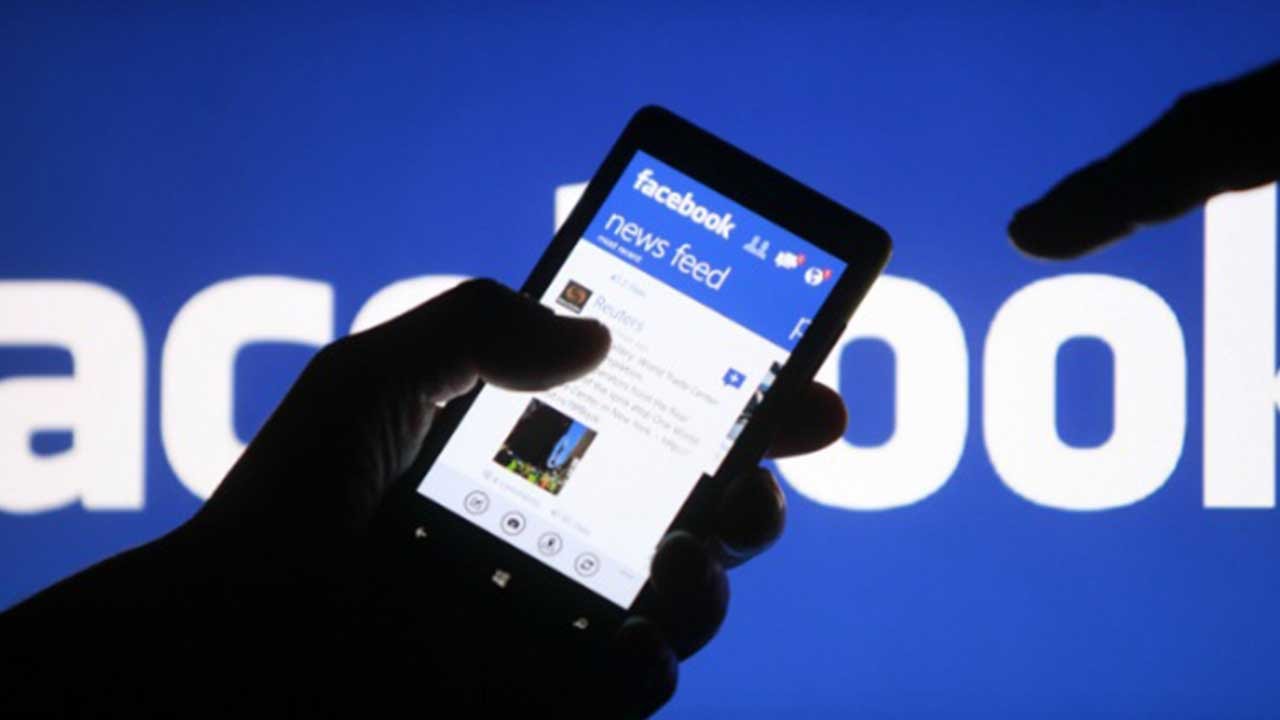 San Francisco: Facebook is fast losing young users and two million people under the age of 25 in the US will stop using the social networking platform this year, global research firm eMarketer said on Monday.

Facebook is still adding monthly users but older age groups are mainly responsible for this.

The number of total Facebook users in the US will reach 169.5 million this year, up just under 1 per cent from 2017.

“For the first time, less than half of the US Internet users ages 12 to 17 will use Facebook via any device at least once per month,” the eMarketer report added.

Meanwhile, Facebook’s proportion of social network users accessing the platform will continue to decline over the forecast period.

Snapchat is set to gain from Facebook’s loss.

“Snapchat could eventually experience more growth in older age groups, since it’s redesigning its platform to be easier to use,” Debra Aho Williamson, Principal Analyst at eMarketer said in a statement.

“The question will be whether younger users will still find Snapchat cool if more of their parents and grandparents are on it. That’s the predicament Facebook is in,” he added.

This is also the first time eMarketer predicted a decline in the number of US Facebook users in those age groups.

“Facebook will lose two million users ages 24 and younger this year”, it said.

But not all of those users are migrating to Instagram.

“Snapchat, meanwhile, will add 1.9 million users in that age group. Snapchat will continue to have more users ages 12 to 24 compared with that of Instagram,” the report added.

However, Instagram overall is still bigger in the US than Snapchat.