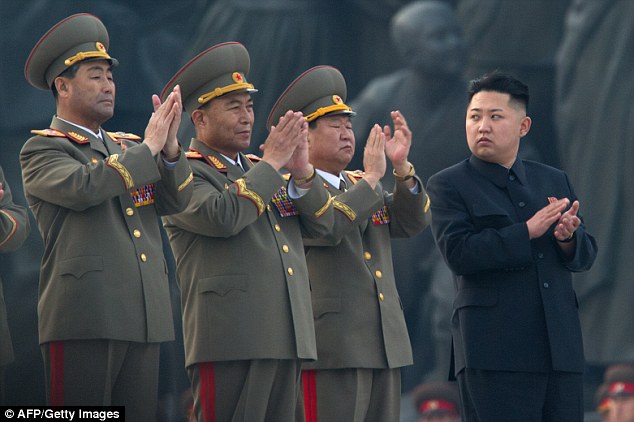 Seoul, April 29 (IANS) North Korean leader Kim Jong-un has executed a total of 19 people — 15 senior officials and four famous musicians — since the beginning of the year, South Korean intelligence agencies said on Wednesday.
The North Korean leader ordered the executions of the senior officials for expressing what were considered dissident opinions and the four bandmates for espionage, EFE news agency quoted a South Korean intelligence committee representative as saying.
Among the allegedly executed officials was the deputy minister of forestry, Rim Eob-sung, who was sentenced to death in January for opposing a governmental reforestation plan, according to South Korea’s National Intelligence Service (NIS).
A month later, Kim ordered the death of a vice president of the State Planning Commission for suggesting disparate plans for a science and technology complex on the Taedong River in Pyongyang, South Korean legislator Shin Kyeong-min after meeting NIS representatives.
“Whenever there is an objection, Kim Jong-un considers it to be a challenge to his authority. That is why he has executed 15 senior officials as an example,” Shin said.
South Korean intelligence agencies also revealed that five musicians from the renowned Unhasu Orchestra were issued death sentences in March on charges of espionage.