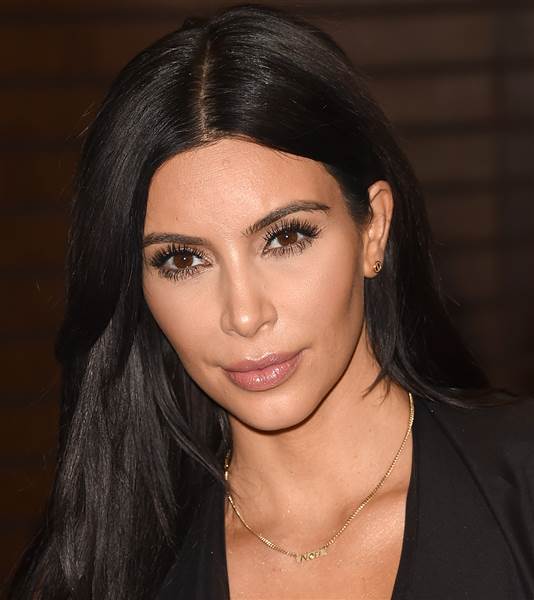 Paris: Reality TV star Kim Kardashian, who was here to attend the Paris Fashion Week, was reportedly robbed of jewellery worth six million euros and more, at gunpoint, but she was unharmed. She fled the city on Monday morning, a few hours after the armed robbery by men dressed as police officials.

Kim, 35, is said to have been “tied up, bundled into the bathroom and had a gun held to her head” in the harrowing armed robbery. She was later rescued after the robbers fled the scene.

A box containing jewellery worth up to six million euros was among items taken, a police spokesman said, according to bbc.com.

It is being claimed that the robbers managed to access Kim’s room after forcibly handcuffing the building’s night guard and making him direct them to the star’s room. They then proceeded to ‘tie up’ the reality star at gunpoint and lock her in the bathroom with her bodyguard before escaping on bicycles.

The “Keeping Up With The Kardashian” star has been enjoying Paris Fashion Week with her family, but it is said that her children Saint, nine months, and North, 3, were not in the hotel room at the time of the incident.

Her husband Kanye West was informed about the incident in the middle of his performance in New York. He immediately stopped the show on the pretext of a “family emergency” and left the stage after apologising to a confused crowd of fans.

Later on Monday morning, Kim fled Paris. She was spotted boarding her private jet covered in a black scarf and hiding her face from cameras. She was surrounded by security at the airport, the mirror.co.uk report said.

Her bodyguard Pascal Duvier joined her on the jet, as did her personal assistant, who remained close by throughout.

The plane took off from Le Bourget airport early Monday morning, according to a source, but her destination was not confirmed.