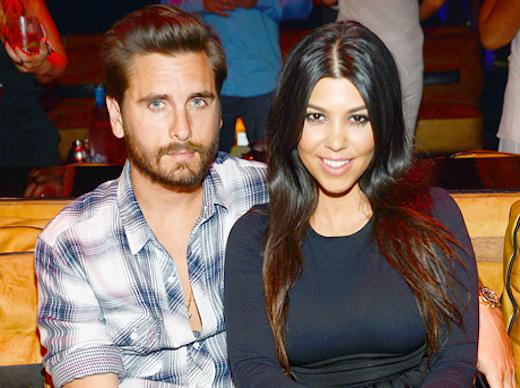 Los Angeles, July 28 (IANS) Reality TV star Kourtney Kardashian reportedly thinks it is important to share joint custody with Scott Disick for the sake of their three children.
The “Keeping Up With the Kardashians” star had been expected to opt for sole care of Mason, five, Penelope, three, and seven-month-old Reign following her split from the 32-year-old model, but she is keen for the children to have a “real, meaningful” relationship with their dad, reports tmz.com.
According to a source, Kourtney wants to set in place a formal custody agreement that will allow both her and Disick to spend a “substantial” amount of time with the children.
Despite his former girlfriend’s vast fortune, Disick hasn’t mentioned seeking child support because he is actually independently wealthy, thanks to TV shows, club appearances and business ventures, as well as a “significant” inheritance.
It seems Kourtney has had a change of heart as it was previously reported she met with Disick last week at the Beverly Hills hotel to discuss her decision to file for sole custody.
A source said at the time: “Kourtney met up with Scott to discuss the custody situation.
“She wanted him to know that she was going to go after full custody of their children and that she would allow him visitation rights as long as he is sober during the entire time he spends with the kids. For the time being, he is also required to be accompanied by a third party.”