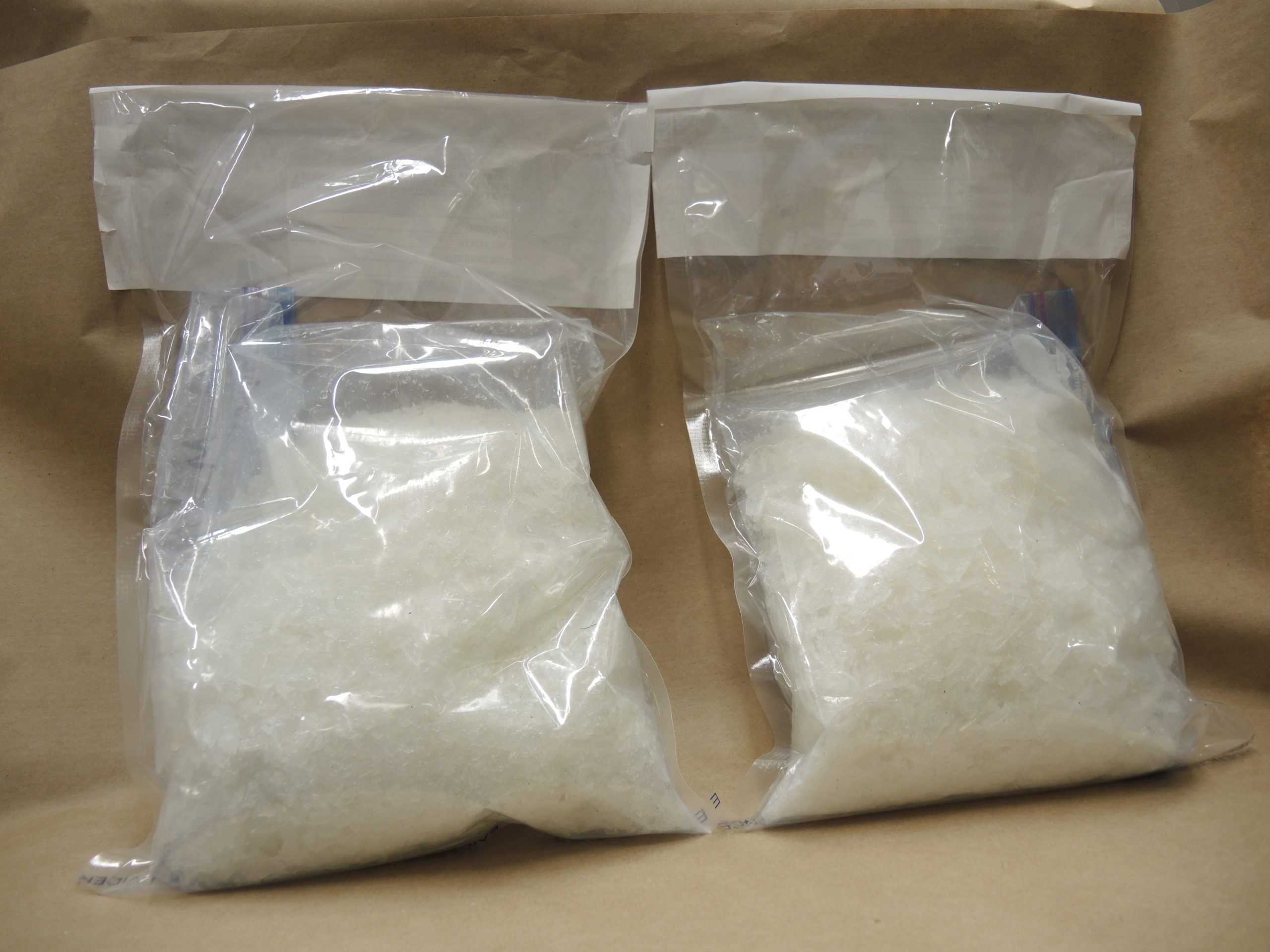 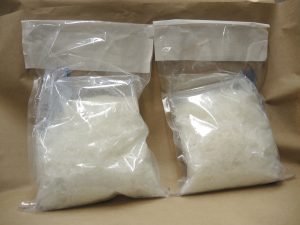 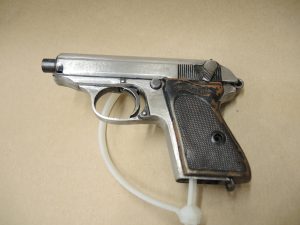 Guildford: This past February, Surrey RCMP seized a significant amount of drugs and a loaded handgun at a Guildford home recognized by the neighbourhood as a problem property.

Officers are continuing the investigation while processing and analyzing all of the exhibits seized.  Arrests and are expected at a later date.

“We’re very thankful for the community’s assistance on this file,” says Corporal Scotty Schumann. “Residents in this neighbourhood were keenly aware of what was going on in the immediate area and the investigation certainly benefited from their observations. The Surrey RCMP and the community it serves can improve the safety and livability for all residents when they work together to solve crime.”

Anyone with more information about problem properties is asked to contact the Surrey RCMP at 604-599-0502.