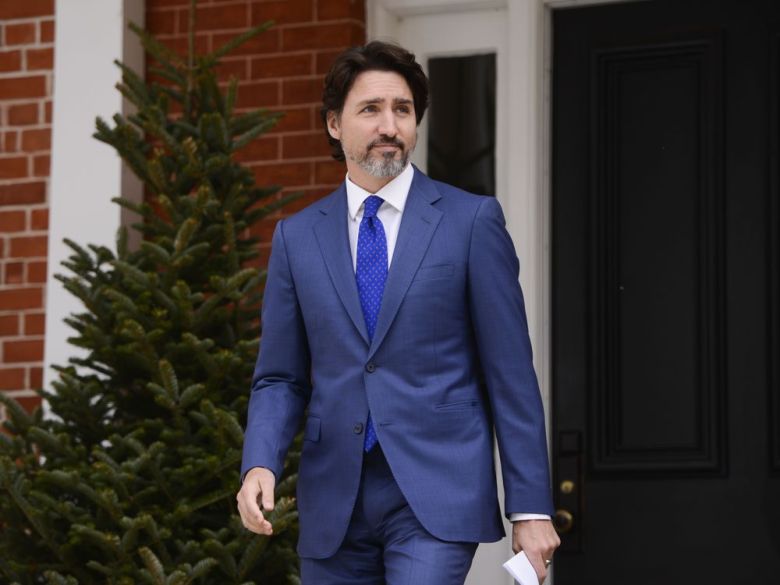 Ottawa: Canada’s late start in campaigning for the United Nations Security Council led to its defeat to Norway and Ireland, Prime Minister Justin Trudeau said on Thursday.
Trudeau said Wednesday’s loss will not deter Canada’s engagement on the international stage on issues such as climate change and gender equality.
“Obviously, we would have hoped for a different result yesterday,’’ Trudeau said.
“But the reality was, coming in five years later than them gave us a delay that we unfortunately weren’t able to overcome. I was hoping we would, and we certainly worked hard to do it.’’
Norway and Ireland declared their candidacies for the two temporary seats on the council years before the Liberals were elected in 2015, after which Trudeau announced Canada’s intention to run.
Those countries both narrowly secured the required two-thirds support of the 192 voting members of the UN General Assembly on Wednesday’s first ballot, while Canada fell short.
Trudeau said he has called the leaders of Norway and Ireland “to congratulate them for a well-run campaign and commit to them that we were going to continue to work with them on all our shared values on the world stage.’’
The prime minister also said the campaign allowed Canada to deepen relationships across the globe and he said the country will remain engaged as the world faces unprecedented challenges to international institutions, which include the UN.
“We will remain committed to multilateralism, to engaging constructively and positively in the world, because it’s something that matters to Canadians and it also matters to many, many countries around the world that Canada continues to be present and defending multilateralism.’’

Bloc Quebecois Leader Yves-Francois Blanchet said Thursday the defeat was part of a larger trend in a foreign policy that has failed to get results. That includes not yet securing the release of the flight recorders from January’s shooting down by Iran of an airliner with dozens of Canadians aboard, the deterioration in relations with China and continued arms sales to Saudi Arabia.

“The failure of the Trudeau government is very revealing,’’ said Blanchet.

“It has stained Canada’s international prestige.’’

The defeat of the Liberal government effort led by Trudeau followed a failed bid by the former Conservative government under Stephen Harper in 2010.

Trudeau declared “Canada is back’’ the day after he won the October 2015 federal election.

In recent months, Canada’s campaign focused heavily on what it has been doing in response to the COVID-19 pandemic.

That has included convening countries to bolster food security in developing countries, keeping vital supply chains open across the globe, and working on new financing models to help struggling countries whose economies have been badly damaged by the pandemic.

Canada needed 128 votes _ or two-thirds of the voting members of the assembly. Norway passed the threshold with 130 and Ireland garnered 128 votes, but Canada fell short with 108 votes.