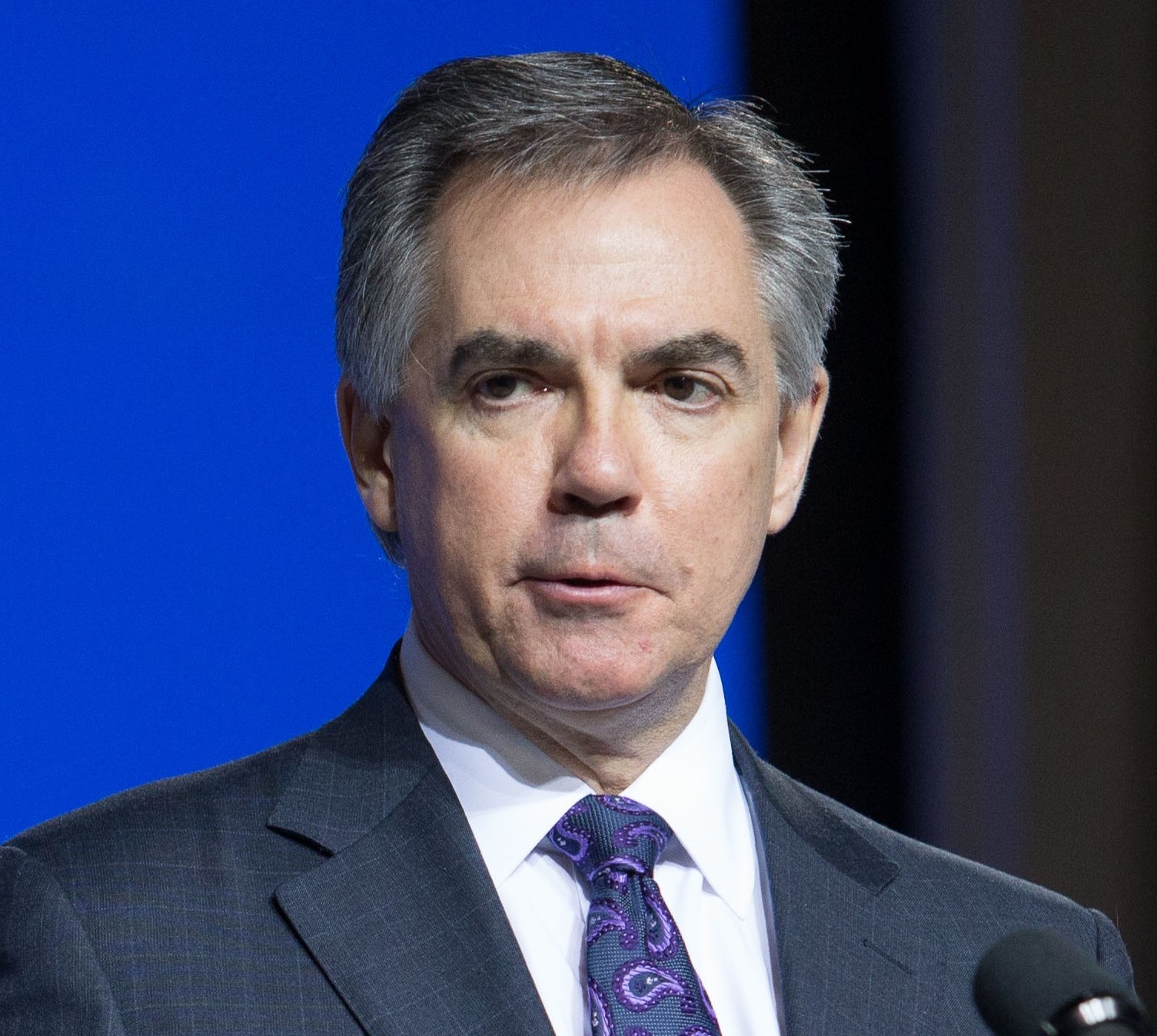 By John Cotter, THE CANADIAN PRESS
EDMONTON: An Edmonton lawyer is seeking a court order to prevent Alberta Premier Jim Prentice from calling an early provincial election.
Tom Engel wants a judge to declare that the next vote must be held between March 1, 2016, and May 31, 2016, four years after the last election.
That time period is spelled out in Alberta’s Election Act introduced by the Progressive Conservatives and passed by the legislature in 2011.
Engel says as a taxpayer and a voter he expects the government to live up to the law.
“It kind of grinds one’s gears when you see these promises being made by government and legislation brought in to back up those promises and then they just disregard it,” Engel said Thursday in an interview.
“They promise these things to get votes and then they break these promises and this is a very important one.”
Engel, who said he doesn’t belong to any political party, said Alberta Justice officials were served with the legal documents Thursday.
In an affidavit to support his application Engel quotes former justice minister and attorney general Verlyn Olson from Hansard speaking about the need for fixed election dates on Nov. 22, 2011, before amendments to the Election Act were passed.
“Currently the premier is able to choose the date of the general election. A drawback of this approach is the perception that the chosen election date is purely political,” Olson is quoted as saying in Hansard.
“This is not the perception we want the public to have. We want to inspire an even greater confidence in our electoral system, we want Albertans to trust in the integrity and fairness of the system.”
Prentice has not ruled out calling an early election to get a mandate to deal with the province’s financial problems.
The Election Act contains a clause that nothing affects the power of the lieutenant governor to dissolve the legislature so that an election can be called.
Justice Minister Jonathan Denis said Thursday that Alberta’s election law is sound.
“Every province that has a fixed election law has a qualification indicating that it is subject to the lieutenant-governor’s authority. Otherwise it would not be constitutional,” Denis said.
“Anybody can take a matter like this to court. Whether or not it has any chance of succeeding, I’ll leave that up to the court to decide.”
The Progressive Conservatives currently hold 70 seats in Alberta’s 87-seat legislature.
The opposition Wildrose and Liberals have five seats each, the New Democrats have 4 and there is one Independent. Two seats are vacant.
Engel notes there are other reasons why a snap election is not in the best interest of Albertans.
He said the NDP has just recently elected a new leader and the Wildrose and Liberal parties are without leaders elected by their parties.
Engel hopes the court will deal with his application next week.
“It has a lot of ramifications for the integrity of the democratic process in the province of Alberta. That is why I am doing it,” he said.
“It is a very serious issue and I think most Albertans would think that it is a very serious issue, too.”
© 2015 The Canadian Press