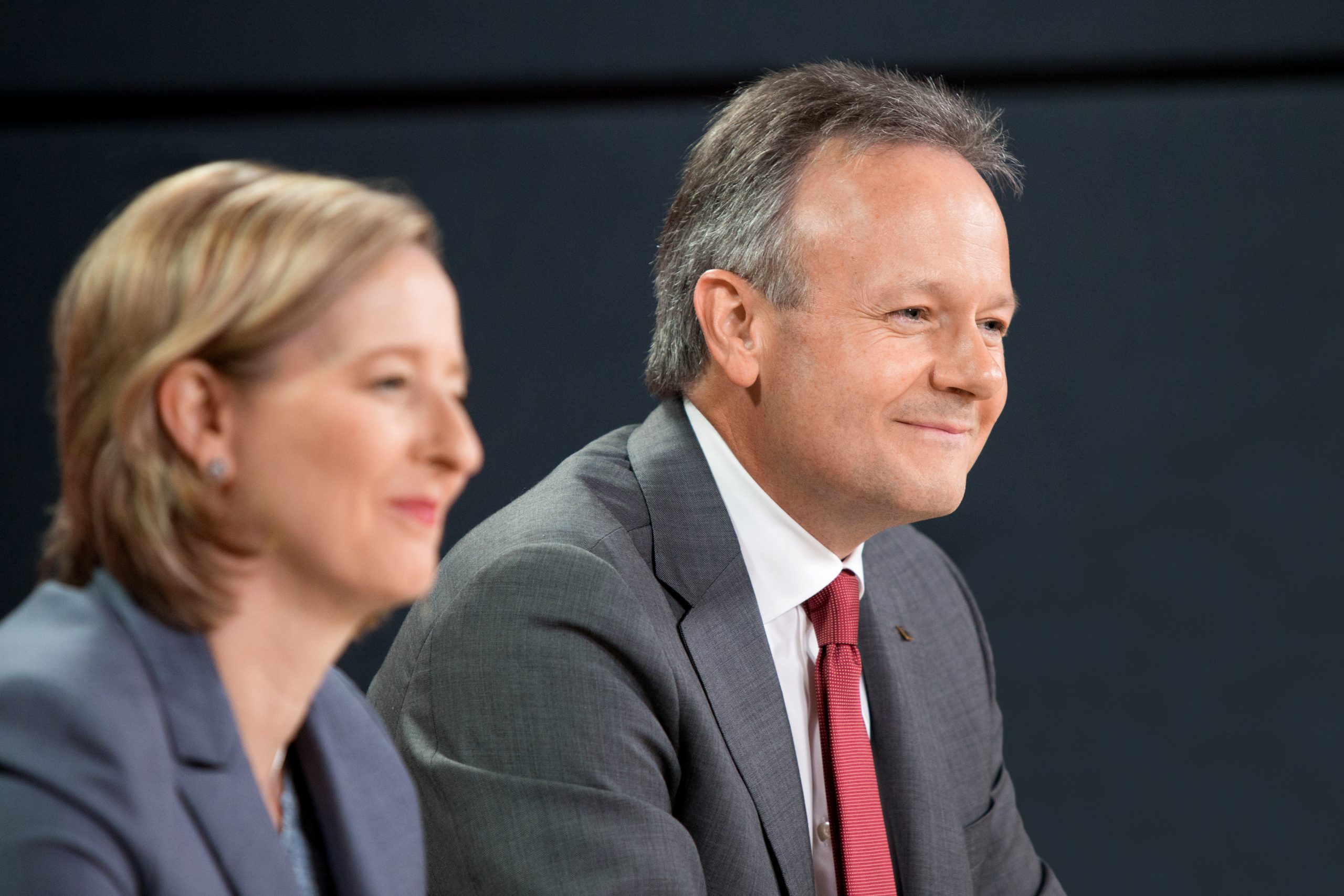 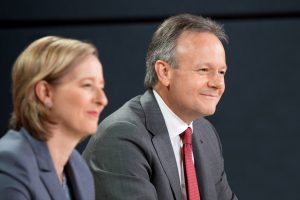 Ottawa: The Bank of Canada governor is recommending jobless young people seek unpaid work as they wait for the economy to recover.

Stephen Poloz says young Canadians struggling to find work should add more experience to their CVs by volunteering in their area of expertise.

Speaking to a House of Commons committee, he predicted it will take up to two years for hiring to catch up with the already improving economy.

Poloz’s remarks come a day after he said in a speech that 200,000 young Canadians are out of work, underemployed or back in school trying to improve their job prospects.

In Monday’s address, Poloz said he bet almost everyone in the room knew at least one family with adult children living in the basement.

Poloz says recent graduates who have not been able to enter the workforce will have to compete for jobs against the fresh crop of new grads that arrive after them.

Liberal MP Scott Brison asked Poloz whether he thought unpaid internships were more of a benefit for wealthier youth because young people from a lower-income background can’t afford to work for free.

Poloz acknowledged it was an issue with unpaid work, but he recommended young people take the opportunities when they are available.