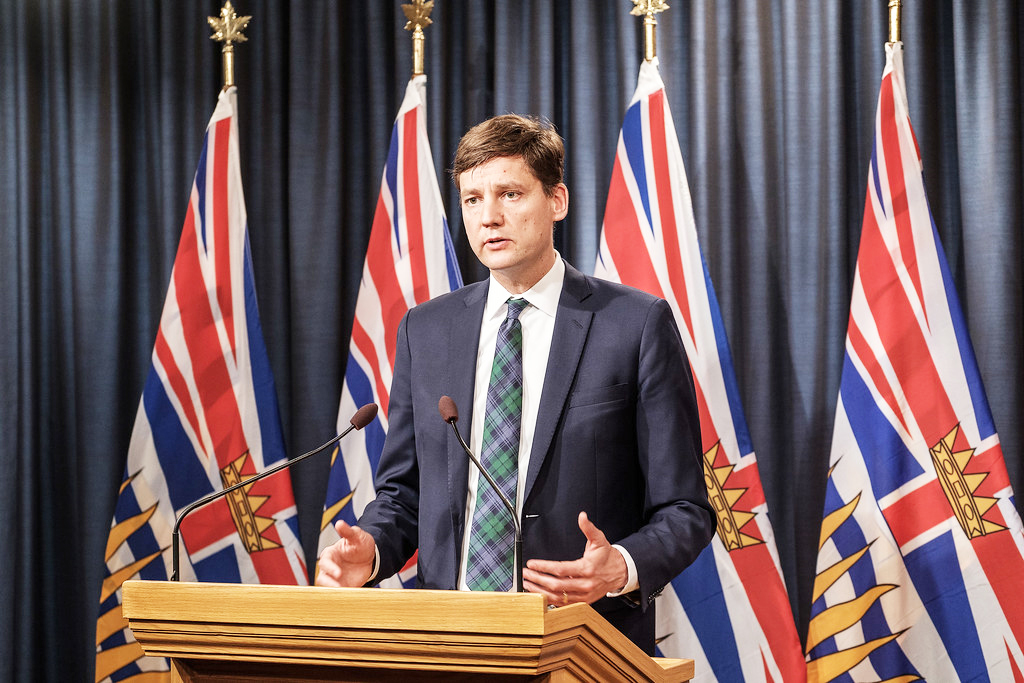 “British Columbians deserve peace of mind that if they are injured in a crash, they’ll be looked after, instead of being fought for years in court,” said David Eby, Attorney General. “They deserve low and stable car insurance rates. This bill will achieve both goals, saving people an average of 20% on their insurance and taking care of people if they are injured. It is long overdue.”

If amendments to the Insurance Vehicle Act are passed, this new way of doing auto insurance in B.C. will lower premiums on average by 20%, saving drivers about $400, starting in May 2021. ICBC’s proposed Enhanced Care coverage will also significantly increase the amount of care and recovery benefits available to anyone injured in a crash, providing enough care for a lifetime for those who need it, to a maximum of at least $7.5 million, up from $300,000 today.

Wage loss payments will be 60% higher than today, to a maximum of up to $1,200 per week or 90% of net wage loss for those earning up to $93,400 annually. The most seriously injured will get even more care and recovery benefits, including a new permanent impairment benefit that will provide financial compensation of up to $250,000.

Other proposed changes to the Insurance Vehicle Act formalize ICBC’s ability to offer injured people pre-litigation payments. By putting this process in legislation, an injured person who qualifies can have confidence that their ability to sue is preserved when they accept an up-front pre-litigation payment. Before this change was announced in January 2020, if a person decided to take ICBC’s settlement, they had to agree to not seek additional money through the courts. Pre-litigation payments can be offered to people injured in car crashes that occur prior to May 1, 2021, when ICBC’s Enhanced Care coverage would take effect.

“ICBC should be accountable to British Columbians, and this bill, if passed, should give increased confidence that ICBC will be accountable to them by delivering lower rates and high-quality benefits in the event of a crash,” Eby said. “The changes in this bill won’t just benefit people injured in crashes next spring, they will benefit people injured now. The changes will also help us keep costs low for drivers until May 1, 2021, when drivers will enjoy some of the lowest rates in Canada.”

Should the amendments be passed and receive royal assent, any government would be prohibited from accessing ICBC’s excess optional insurance capital as of the end of this fiscal, and the Enhanced Care coverage would apply to accidents on or after May 1, 2021.