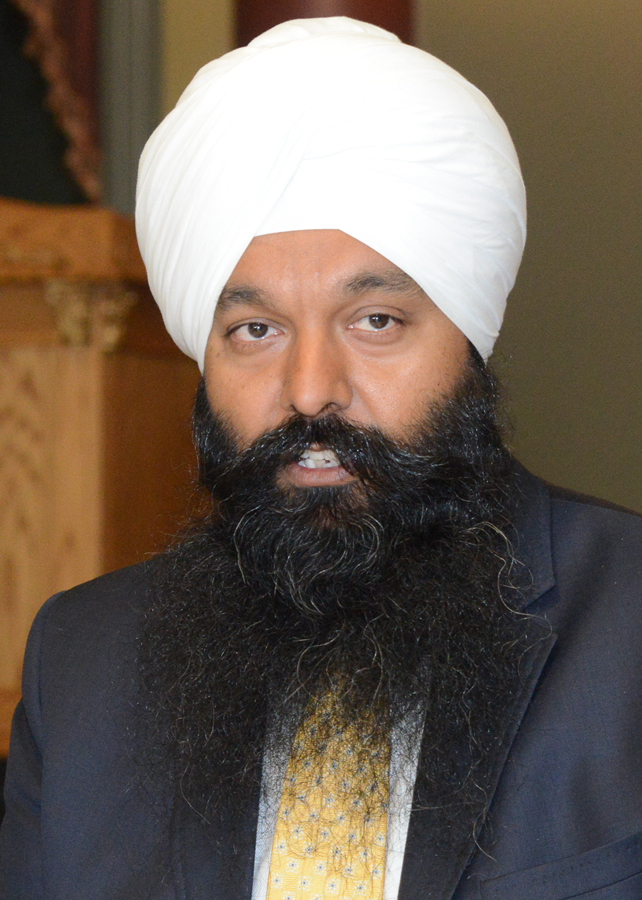 Surrey: Randeep Sarai, Liberal candidate for Surrey Centre releases his priority initiatives he will champion over the next four years if re-elected.

Mr. Sarai announced that he will champion three main issues on behalf of Surrey Centre residents that will build on the many initiatives that were accomplished over the last 4 years.

“I came into public life to make a difference. While we were able to accomplish lots over the last four years, we have more work to do. I will continue to advocate for smart solutions around housing affordability, public safety and transforming our city core into a hub for smart development and jobs, including attracting key government departments from all levels,” said Mr. Sarai. Mr. Sarai also went on to say, “This is done through engagement and collaboration; residents need to be involved. I commit to soliciting the best ideas and solutions and ensuring they are heard and acted upon as the federal representative from Surrey Centre, if re-elected.”

After ten years of neglect under the Conservatives, Surrey Centre has finally seen an influx of federal funding which has contributed to the growth of the city. The Liberal government invested $3.2 billion for the Skytrain expansion, $90 million for the new SFU Engineering Building and $7.5 million for the Surrey Anti-Gang Family Empowerment Program.

All these initiatives have created jobs right here in the community. Mr. Sarai hopes to see residents live, work, play and learn close to home.