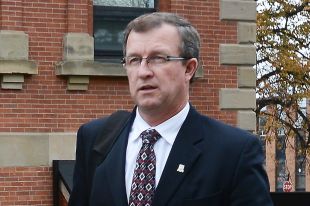 CHARLOTTETOWN: A Liberal candidate has won his seat in the Prince Edward Island legislature by a coin toss.

Spokespeople for the Liberals and the Progressive Conservatives confirmed Tuesday that a judicial recount of ballots cast in the riding of Vernon River-Stratford resulted in a tie.

McIsaac had originally won the May 4 election by just two votes.

The P.E.I. Elections Act requires a coin toss when a judicial recount results in a tie.

“Tails” won and the Liberal incumbent retained his seat in the riding southeast of Charlottetown.