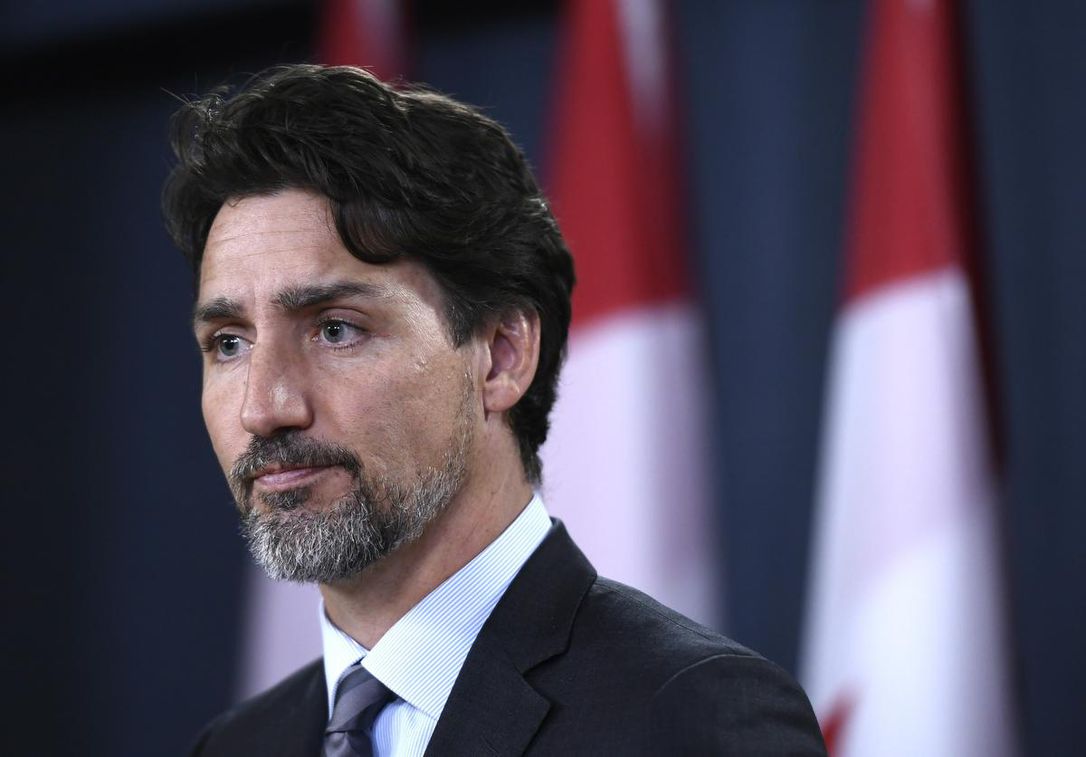 Ottawa: The House of Commons finance committee which could be holding consultations on an upcoming federal budget that is expected to contain historic deficits and unprecedented spending to deal with the COVID-19 pandemic continues to be stuck on the WE Charity affair.
Liberal members of the committee have resumed their filibuster of a Conservative motion that calls on the Speaker of the Commons to rule that redactions made to more than 5,000 pages of government documents on the WE affair amount to a breach of the committee’s privileges.
The committee had ordered that the documents be released, without any redactions, to the parliamentary law clerk, who would then decide what information needed to be blacked out to protect personal privacy or cabinet confidences.
Instead, senior public servants blacked out some information before releasing the documents to the committee.
The country’s top public servant, Privy Council clerk Ian Shugart, wrote to the committee Tuesday, offering to testify about why the redactions were
made.
Liberal MPs are arguing _ at great length that Shugart and other public servants should be allowed to explain themselves before being condemned by the committee.
They have proposed an amendment to suspend the Conservative motion until the committee hears from the public servants and has a chance to compare the documents released by the government and those released by the law clerk after he made additional redactions.
Law clerk Philippe Dufresne, who has said the government redactions did not comply with the committee’s order, would also be asked to testify under the Liberal amendment.
But New Democrat MP Peter Julian argued Wednesday that the amendment is a “sneaky’’ way to effectively kill the Conservative motion because the Speaker will only rule on matters of privilege that are presented to him promptly.

By Joan Bryden
The Canadian Press