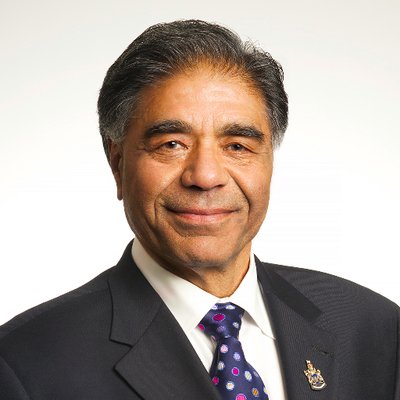 “Metro Vancouver welcomes over 35,000 new residents each year and provides essential services to over half the population in B.C., and as a result, we’re experiencing significant challenges associated with population growth and the impacts of climate change,” said Sav Dhaliwal, Metro Vancouver Board Chair. “We are encouraging all residents to visit Local Government Matters to find out where the federal parties stand on crucial issues affecting the livability of our region.”

“It’s important for everyone in Metro Vancouver that we maintain and build upon our positive working relationship with the federal government,” said Board Vice-Chair Linda Buchanan. “Local governments are uniquely placed to improve the lives of their residents through utility services, social programs, and public spaces. However, we are often severely constrained by limited revenue streams and cannot pay for big-ticket infrastructure projects on our own.”

While municipal governments own more than 60 per cent of the country’s infrastructure, they receive just ten cents of every tax dollar paid in Canada. The remaining 90 cents goes to federal, provincial and territorial governments.

Metro Vancouver is aligned with the Federation of Canadian Municipalities (FCM). They are calling for a modernized federal-municipal relationship to better serve Canadians, along with greater investment in transit, core infrastructure, affordable housing, climate adaptation and disaster mitigation.

“It is absolutely imperative that the Government of Canada strongly support the efforts of local governments to improve local infrastructure, increase affordable housing and better protect the environment in the years to come,” adds Dhaliwal. “These are the issues that hit close to home for voters and they deserve detailed answers from the federal government about how they intend to partner with us going forward.”

Metro Vancouver will not be endorsing any political party and Local Government Matters is a non-partisan initiative to encourage the parties to be forthcoming about how they plan to tackle issues that residents want addressed.

A similar platform was launched for the 2013 and 2017 provincial elections.