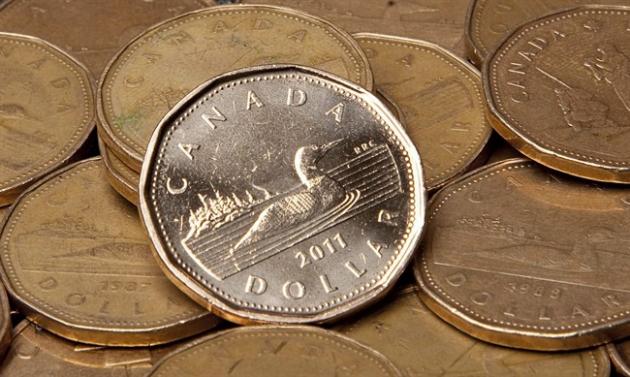 By Linda Nguyen, The Canadian Press

Toronto: The trading week started Monday with a bang, as the Canadian dollar soared to its highest level in half a year on the back of rising crude and gold prices.

“Gold and oil are up for the day and that’s generally good for the Canadian dollar and for international investors as they look at Canada.”

Positive sentiment arose from hopes that a meeting of OPEC nations later this week will spell out a deal to freeze oil production.

The May contract for benchmark North American crude climbed 64 cents at US$40.36 a barrel _ the first time oil prices have closed above US$40 a barrel in three weeks.

Expectations are high that the Sunday meeting of members from OPEC in Qatar will result in a deal that will slow down production going to market and help bolster prices. Crude prices have fallen from a high of more than $100 a barrel in 2014.

Investors also flocked to the safe haven of gold, cheered by the latest economic data coming out of China, the world’s second-largest economy.

China reported that its inflation rate in March was 2.3 per cent, unchanged from February. The weak data helped spur expectations that the Chinese may step in with more monetary stimulus to help the economy from slowing down further.

In equity markets, Toronto and New York indices had been higher for most of the day, but began trading sideways near the closing bell.

Chalupka said stock markets are generally enjoying a recovery from February’s lows, but investors should still exercise caution because it’s unclear how long the trajectory can last over the long term.

“We would say to investors, ‘You might want to make sure things really are improving before you commit new money at this point in the cycle. It is important to look at the longer term direction, not just the shorter term.”’

In corporate news, Canadian Pacific Railway (TSX:CP) said Monday it has abandoned its proposal to merge with Norfolk Southern Corp., days after facing stiff opposition from the U.S. Departments of Justice and Defense. The deal would have created the largest railroad in North America.