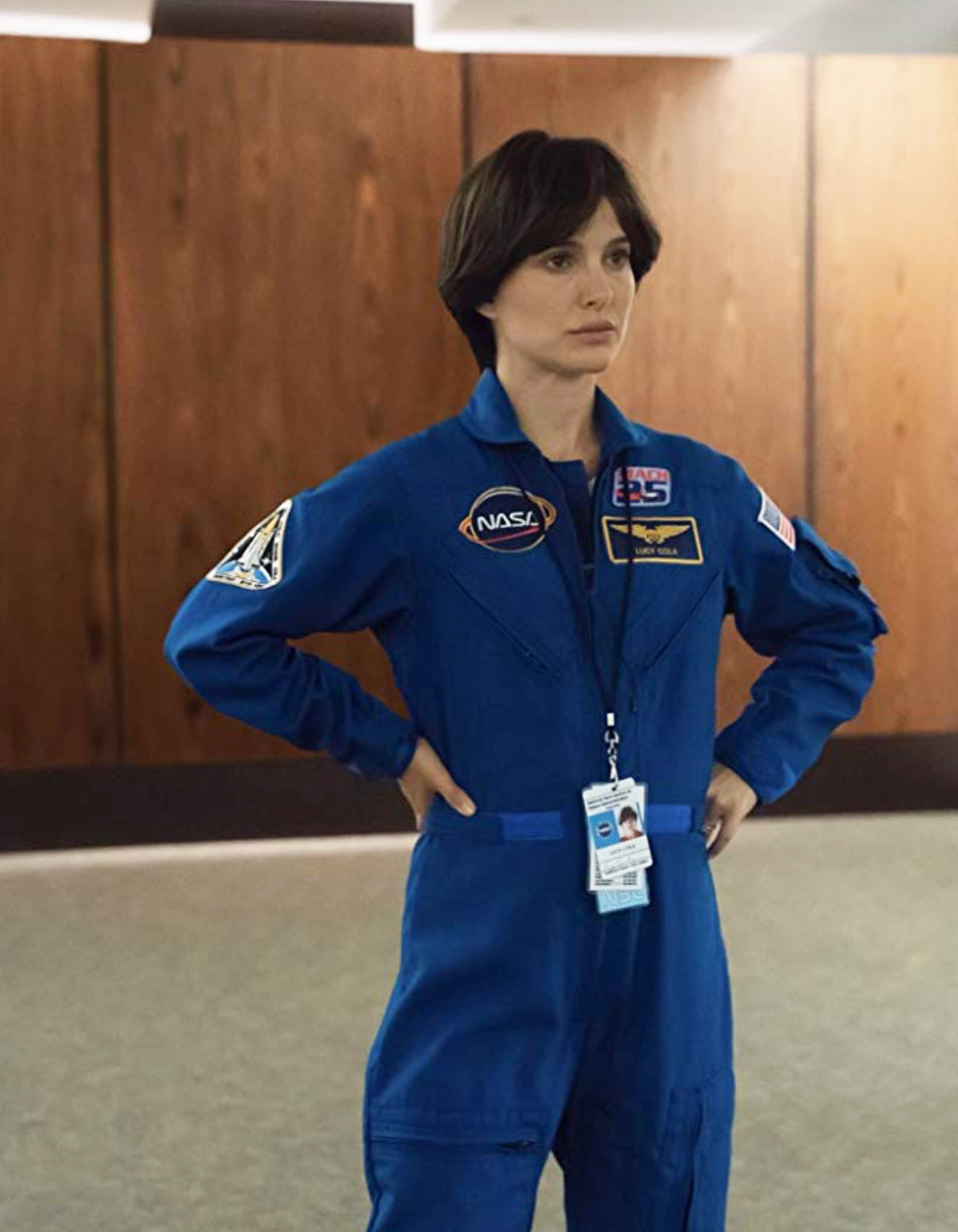 Get down to Earth as Fox Searchlight a Pictures makes good on celebrating their 25th anniversary with the release of Lucy in the Sky. Consider this drama to be a cute play on the hit Beatles tune now taking off at Cineplex Cinemas and landmark Theatres around B.C.
Let’s here it for the girls. Cheer on veteran Star Wars alumnus Natalie Portman as she returns to space albeit in a much less heroic fashion. Based on a hard to believe true story the divine Ms. P plays Lucy, an astronaut who successful helms a mission and returns to Earth with flying colors. It’s that urge to go back to space that doesn’t exactly go as planned.
Sometimes those who return from a mission or war or any other stressful unusual out of the ordinary situation have difficulties adjusting to normal life. For Lucy this is not the exception as she appears to be distant. Problems on the home front plus a distraction or two with a not so secret admirer simply fuel Lucy’s mental condition.
Just a touch slow periodically Lucy in the Sky does a great job showing a woman unravelling over time. Affairs of the heart also come into play as you see just how distant and unhinged this woman has become. Add into the mix food delivery shill Jon Hamm as a fellow NASA staffer along with other credible actors and a great training atmosphere and Lucy in The Sky becomes a well crafted interesting little movie minus the big special effects of other space sagas. Enjoy the ride.