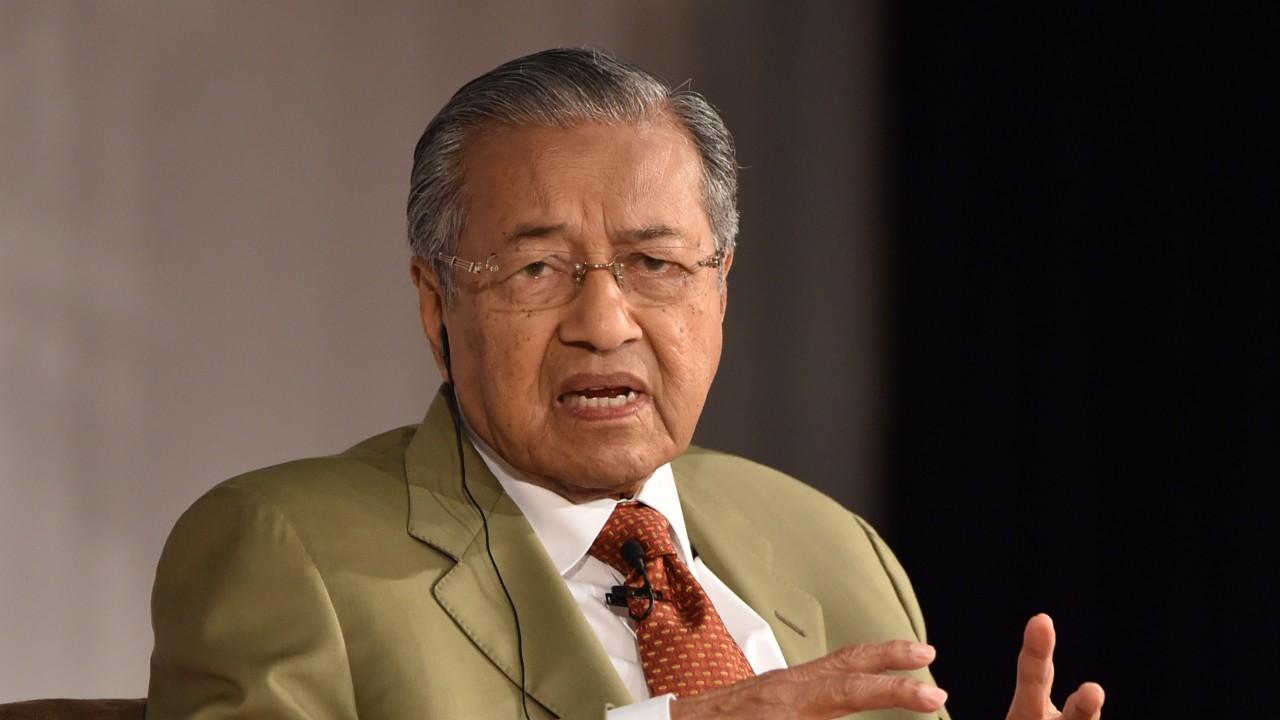 Kuala Lumpur: Veteran Malaysian leader Mahathir Mohamad, a former Prime Minister who led the opposition to achieve a stunning victory in the general election, took the oath of office on Thursday.

Mahathir, who governed for more than two decades became, at the age of 92, the world’s oldest elected leader. Supporters waved flags and cheered outside the Istana Negara palace here as he took the oath inside.

He came out of retirement and defected to the opposition to take on and beat former protege Najib Razak. His historic win ousted the Barisan Nasional (BN) coalition, which had been in power since independence in 1957.

Official results showed that the opposition alliance Pakatan Harapan (Alliance of Hope) won 113 of total 222 seats — crossing the required majority of 112 — while the ruling BN coalition of Najib managed to get just 79 seats.

He was accompanied by his wife Siti Hasmah Mohamad Ali and other leaders in the opposition alliance, including Wan Azizah Wan Ismail, whom Mahathir pledged to tap as Deputy Prime Minister.

The ceremony was witnessed by Malaysia’s Head of State Sultan Muhammad V. A statement released by the royal palace ahead of the ceremony said the Sultan invited Mahathir to form the next federal government.

The royal palace also refuted allegations that the King delayed the appointment of Mahathir as the new Prime Minister, saying that he strongly supported and respected the democratic process.

Najib said earlier he would “accept the verdict of the people”.

The Malaysian Islamic Party (PAS) emerged as the third biggest force with 18 seats.

In his first statement after victory, Mahathir told his supporters that his objective was to re-establish the rule of law after the corruption scandals that characterised Najib’s term.

He also announced a two-day public holiday, adding: “But there will be no holidays for the winners.”

Mahathir, was the longest-serving Prime Minister of the country between 1981-2003. Under his leadership, Malaysia became one of the Asian tigers — the group of countries which saw their economies expand rapidly in the 1990s.

But he was an authoritarian figure who used controversial security laws to lock up his political opponents.