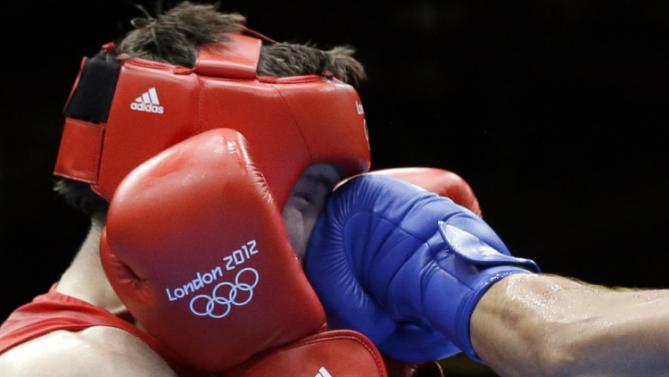 London, March 2 (IANS) Male boxers will not wear protective headgear at Rio 2016 after the International Olympic Committee ratified the rule change by the sport’s governing body.

The International Boxing Association (AIBA) adopted the change for amateur fighters three years ago but ruled that female fighters will continue to wear headgear, Xinhua reported.

Boxers have worn headgear in every Olympics since the 1984 Los Angeles Games.

Virat Kohli is best batsman in world, can get under your skin: Tim Paine

Injured Archer ruled out of ODI series against India

Loving the role of keeper-batsman in the team: Rahul

Virat Kohli is best batsman in world, can get under your skin: Tim Paine