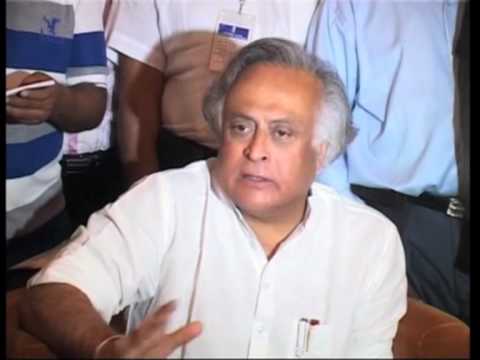 Kolkata, May 5 (IANS) Tarun Kumar, an absconder in a case related to alleged forgery of former union minister Jairam Ramesh’s letterheads and signature, was on Tuesday arrested by the CBI in a joint operation with Bihar Police.

A Central Bureau of Investigation spokesperson said Ramesh had alleged in 2012 that his letterheads and signature were forged for confirmation of railway tickets on the waiting list.

Tarun Kumar was later presented before a court in Kolkata, which sent him to 14 days in police custody.

A reward of Rs.50, 000 had been announced by the CBI for the arrest of Tarun Kumar, who was absconding for the past two and a half years.