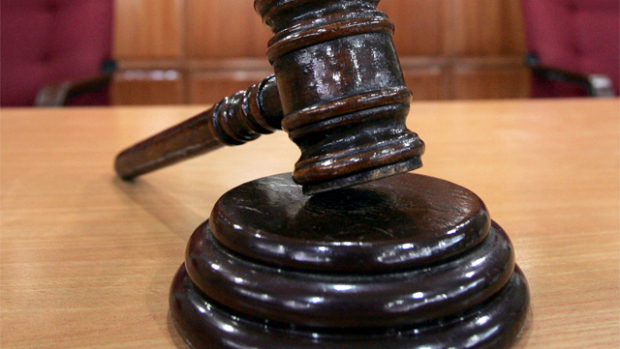 The Associated Press
Dallas: A Florida man could be sentenced to more than 500 years in prison for leading a $10-million timeshare scam in the U.S. and Canada.
Fabian Fleifel of Winter Springs, Fla., was convicted in Texas of conspiracy to commit mail fraud, wire fraud and bank fraud.
A federal jury in Dallas on Monday also convicted Fleifel of 19 counts of mail fraud telemarketing and six counts of wire fraud telemarketing.
Investigators say the 45-year-old Fleifel hired telemarketers to call timeshare owners to solicit fees in a bogus promise of buyers.
Prosecutors say more than 5,000 people, including many over age 55, were victims.
Fleifel, who was convicted on all 26 counts in the 2012 indictment, remains in custody pending sentencing.
Eleven other people earlier pleaded guilty and await sentencing.