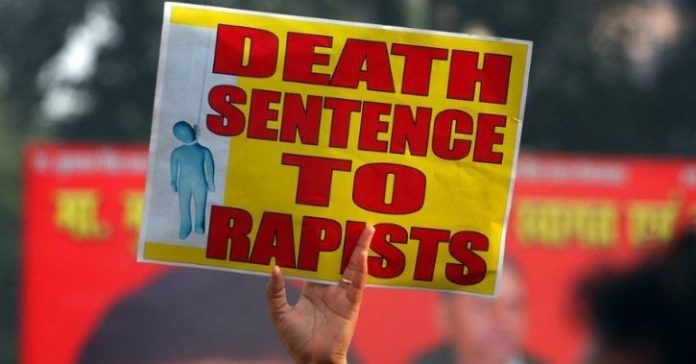 In a shocking incident, a 42-year-old man allegedly raped his minor daughter in Visakhapatnam. The accused was arrested and sent to judicial remand on Sunday, January 23.

Police said the accused, a trader by profession, fell ill two years ago after both his kidneys failed. His wife donated one of her kidneys to him. The couple have a daughter (15) and a son (13).