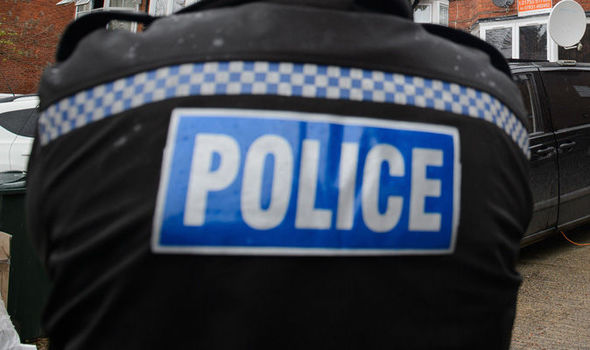 Vancouver: One man has been stabbed and another has been arrested following an East Vancouver home invasion.

Around 1:15 a.m., police were called to a home on Ferndale Street near Lakewood Drive after receiving a report of a stabbing. Officers arrived to find a 27-year-old man inside the home suffering from a serious stab wound. He was taken to hospital in stable condition by paramedics. Speaking with the victim and other occupants of the home, police determined that they were the victims of a home invasion, and the suspect was not known to them.

Around 2 a.m., police located a possible suspect in the area of East Pender Street and Garden Drive. When police attempted to speak with the man, he ran. A VPD K-9 Unit was used to track the suspect, and he was arrested a short time later in the area of Garden Drive and Triumph Street. He suffered a minor injury and was taken to hospital for treatment. The 19-year-old Vancouver man remains in police custody pending charges.

The investigation is ongoing.