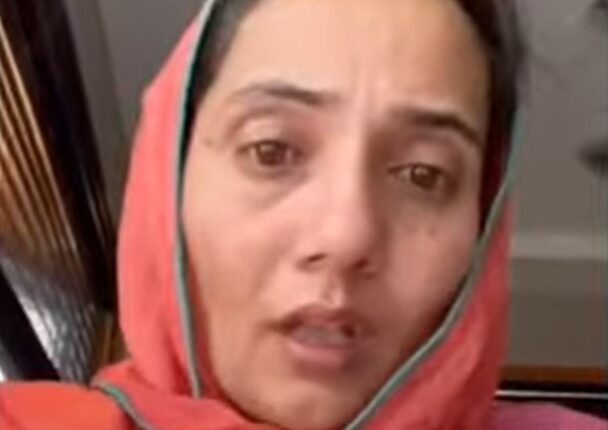 The ordeal of a 30-year-old Indian-origin woman Mandeep Kaur, who went to New York after marriage in search of better life but was tortured by her husband allegedly for not bearing a son till she ended her life has left millions shocked in India and abroad.

Kaur, ended her life by hanging, but not before releasing a heart-rending video narrating the excruciatingly painful details of the torture she faced at the hands of husband Ranjotveer Singh Sandhu following which a massive storm took over social media.

Many questioned why Sandhu was still allowed to keep the couple’s minor daughters while the Uttar Pradesh Police registered a case of abetment to suicide and domestic violence against her husband and in-laws. American authorities have also begin their own probe.

Massive outrage after Sikh woman dies by suicide in US, was tortured for not bearing...