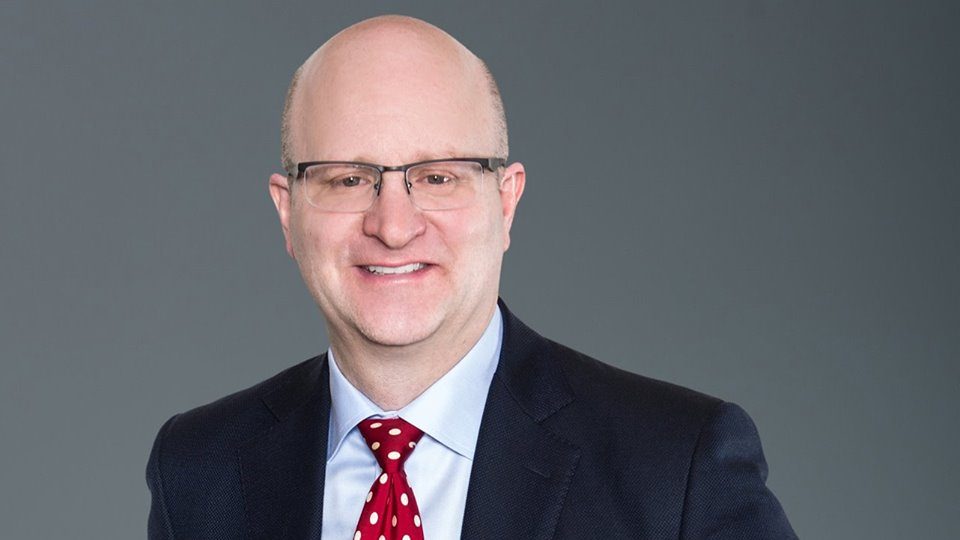 A 25-kilometre-long ice jam has caused major flooding and forced about 13,000 people from their homes in the city’s downtown.

Officials say in a news release that they also went to see first-hand response and mitigation efforts.

They say they will share preliminary assessments and an estimate of the damage in the coming days.

Scott says it’s been difficult to observe what’s been happening to the city, but says Fort McMurray is resilient.

“Together we will get through this historic flooding event as a strong and resilient community like we have done before,” he said in the news release.

Fort McMurray has dealt with its share of disasters, including a raging wildfire four years ago that forced an evacuation of the entire city and destroyed 2,400 homes and buildings.