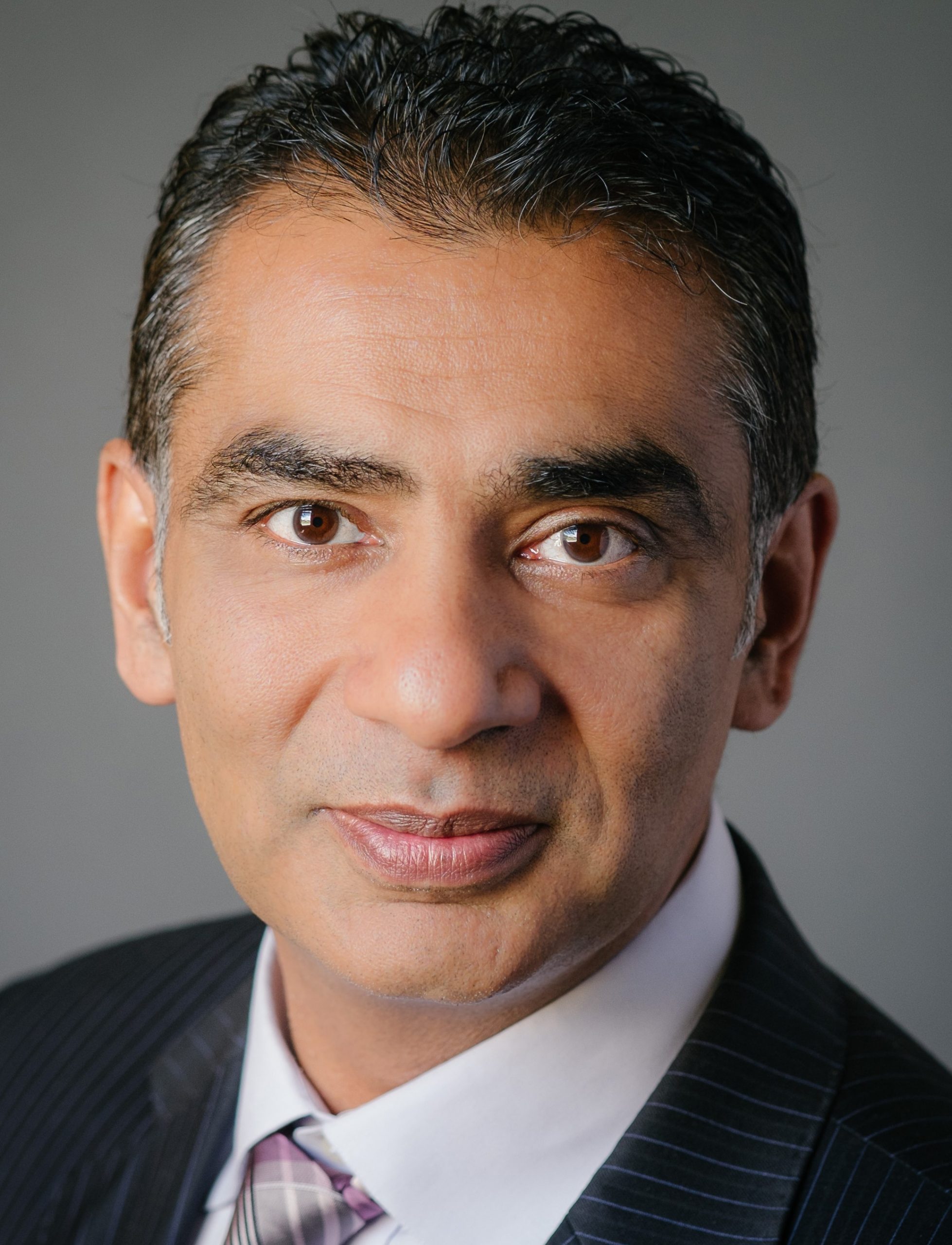 By Amrik Virk
Minister of Technology, Innovation and Citizens’ Services
Nanaimo: British Columbia’s technology sector is leading Canada with its high-tech revenue growth, landing us among the top provincial performers. In fact, technology is B.C.’s second-fastest private-sector job creator.
This is undeniably great news, but it did not happen by accident. It is due in part to the invaluable support and guidance that are provided to early-stage technology companies.
Here in Nanaimo, Solaris SunPump, Cloudhead Games and Firebozz are just a few examples of local companies that have gone from a startup to achieve national recognition. Part of their success can be attributed to the support they received from Innovation Island, a local technology association that assists and counsels entrepreneurs and startups.
Innovation Island is a regional partner with the BC Innovation Council (BCIC), a government Crown Agency dedicated to supporting start-ups and entrepreneurs and assist with the movement of product into the marketplace. It offers many programs, including its signature Venture Acceleration Program (VAP).
Initiated in 2011, VAP is now delivered by 13 regional partners and a team of 31 Executives in Residence (EIRs) who are experienced entrepreneurs that have successfully grown their own startups and can provide first-hand business knowledge and expertise to future entrepreneurs.
VAP client companies receive training and mentorship from EIRs to effectively grow their technology ventures to the next level. Through the success of each entrepreneur and startup, the program helps drive economic development and job creation in the province. This mentorship program has shown remarkable progress and success on Vancouver Island since its inception in 2013.
A recent example is the Comox Valley Economic Development Society and Innovation Island Technology Association, which signed a memorandum of understanding just this past January. This important partnership will further support and enhance the development of the tech industry within the region.
Couldhead Games Ltd. is another example of regional success. At the recent Game Developers Conference in San Francisco, Cloudhead was announced as one of the premier game developers for a new virtual reality headset and has also been acknowledged as one of the most knowledgeable and dedicated virtual reality developers in the entire video game industry.
We hope to continue this success with 331 companies engaged in VAP province wide. With more than 535 entrepreneurs having been mentored by an EIR since 2011, it is increasingly clear that B.C. does not have a lack of innovative thinkers, and they are choosing our province as a place to start and grow their technology companies.
Just within Nanaimo, 16 companies have become involved, 26 entrepreneurs have been trained and 29 jobs have been created. These successes have translated into revenue of over $715,000, which has helped these companies attract over $1 million in investment.
This week, through Innovation Island, I will be attending an EIR summit here in Nanaimo. It will bring together the 31 dedicated EIRs to engage in facilitated sessions and to share ideas and strategies. It will also highlight the important work they do to support our technology sector and make the Venture Acceleration Program the success that it is.