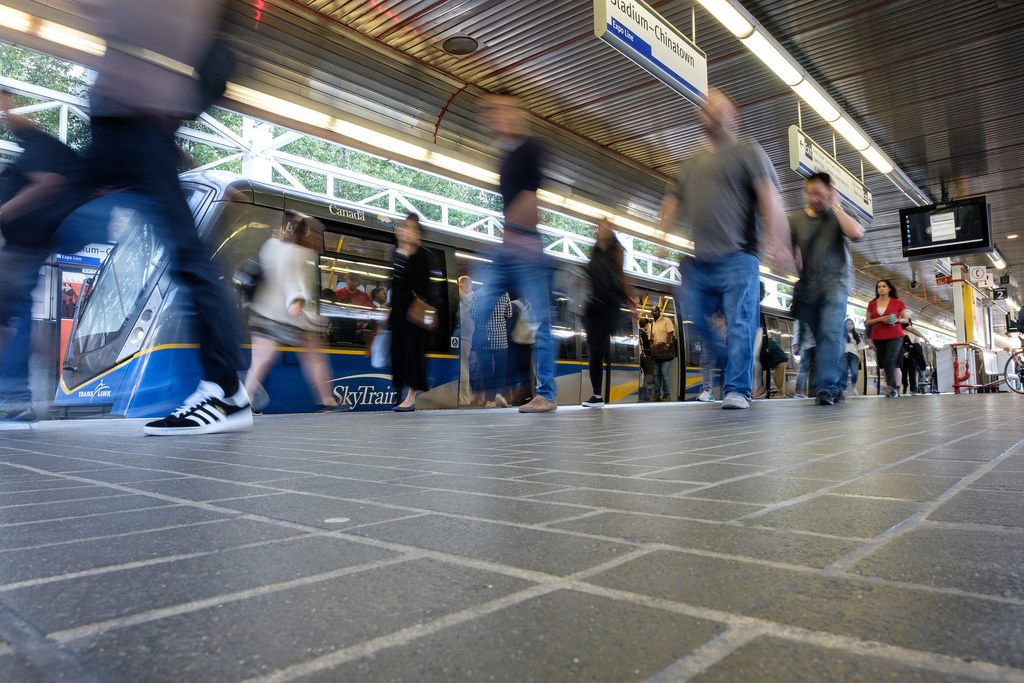 Vancouver: The union representing 5,000 bus drivers in Metro Vancouver says contract talks have broken off, setting the stage for the start of labour disruptions on Friday.

Unifor had set a deadline at midnight on Thursday before taking action to back contract demands.

The union says all transit operators will refuse to wear uniforms on Friday, and technicians and skilled trades workers will not work overtime.

Unifor says in a statement the job actions are aimed at bringing attention to the dispute while causing minimum disruption for commuters.

Coast Mountain Bus Company says it made a fair offer to the union before talks broke off.

In a statement, it says without maintenance overtime there will be bus and SeaBus cancellations.

The SeaBus connects downtown Vancouver with the North Shore across the Burrard Inlet.

Wages, benefits and working conditions are key issues in the dispute. The union voted 99 per cent in favour of strike action. It gave 72-hour strike notice earlier this week.

The last transit strike in Metro Vancouver was in 2001 when a four-month walkout crippled the commute for hundreds of thousands of people.

“The system has normalized overtime, so without it, the turnaround for repairs and other maintenance will build up quickly,” he said in the news release.

Coast Mountain president Michael McDaniel said the company asked the union to take part in third-party mediation, but it refused.

McDaniel said the company is offering significantly better wages and benefits and is addressing working conditions.

“This package would be greater than most other public sector settlements in B.C.,” he said in the company statement.