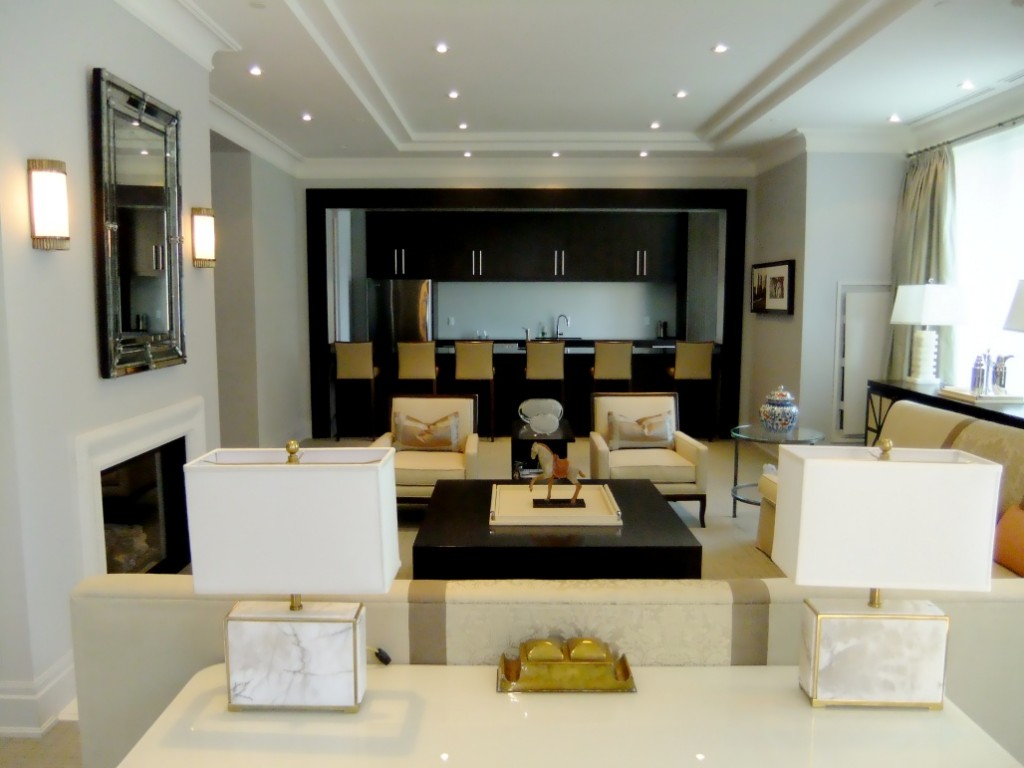 Toronto: The appeal of so-called shoebox condos, no larger than the size of two average living rooms, will face its first real test in Canada this year, with an influx of the compact homes set to hit the country’s largest real estate market.

Investors are betting on big returns from young renters who can’t afford to buy in the red-hot real estate market and don’t mind living in a unit, about 500 square feet, where their dining table might have to fold down into a bed.

Although developers are pitching micro condos as an affordable entry point into the market, brokers say it’s mostly investors, catering to a demographic of young professionals increasingly flocking to the downtown core, that’s driving demand.

Micro suites tend to fetch higher rents per square foot than larger units, as many renters are willing to live in a slightly smaller space in order to save a bit on costs and live closer to the city core.

Shaun Hildebrand, vice president of condo research firm Urbanation, says condos under 500 square feet can bring in well over $3 per square foot, while the rest of the market averages around $2.50 or $2.60.

There are nearly 3,000 micro condo units under construction in Toronto that are slated to be completed this year, Hildebrand says. If investors snatch them up, that could spur developers to build more of the micro units to satisfy demand from investors.

“This is something that the market and developers are going to be paying very close attention to in 2015,” Hildebrand said. “Sometimes we don’t know how strong demand is until we’re shown the supply.”

The challenge comes in securing a mortgage for the micro units. Brokers say Canada’s five biggest banks are hesitant to provide financing for units below a certain minimum square footage, concerned that investors will sell off the properties if the housing market starts to slide.

“If there’s a downturn in the housing market, is the lender going to be able to sell and recover the mortgage financing they provided?” said Christopher Molder of Axess Mortgage.

“Because these units under 500 square feet are relatively new, no one’s tested the market to see how desirable they are.”

The major banks say the size of a property is only one several factors in the decision to offer financing.

“There are minimum square-footage guidelines that vary market to market, but the most important factor is the condo’s marketability,” CIBC spokeswoman Caroline Van Hasselt said in an email.

Marketability is determined by factors such as the building’s location, whether the unit has a separate bedroom and whether it comes with a parking spot.

It’s not only the banks that are leery of micro-living. In Vancouver, city bylaws dictate that condo units can be no smaller than 398 square feet, although city council has occasionally loosened the restriction down to 320 for rental-only units.

Jon Stovell, president of Reliance Properties, would like to see the restrictions scrapped.

“Vancouver has this tremendous affordability problem and yet the city of Vancouver has just gone completely tone deaf to these needs,” the developer says. “They’re keeping a lot of young people out of the market.”

Stovell has proposed a development at Davie and Hornby Streets that would feature a number of “nanosuites” measuring under 200 square feet. But the proposal is mired in bureaucracy, as the city decides whether the units, which fetch higher rents than larger spaces do, could drive up land values, and exacerbate Vancouver’s affordability problem.

Vancouver and Toronto were identified as among the most unaffordable real estate markets in the recent international Demographia International Housing Affordability Survey. In Vancouver, the report said the median home price was $704,800 while, Toronto, it was $482,900.

Latif also wants to ensure that any communities where micro condos are built have the services needed _ from parks to libraries to late-night coffee shops _ to support a population of condo-dwellers who will be spending a lot of their time outside of their homes.

“It’s about making sure you’ve got a vibrant community around you that can support you living in a smaller unit,” he says.