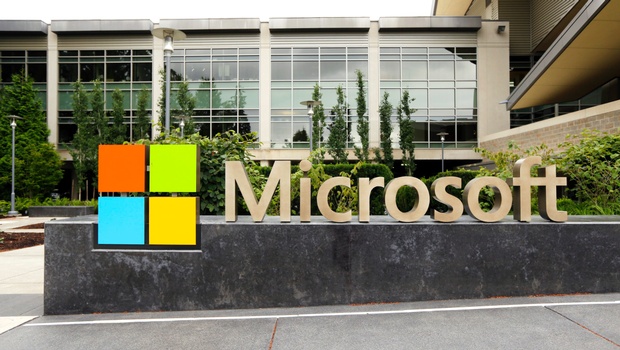 Washington, July 8 (IANS) Indian-American CEO Satya Nadella-led Microsoft on Wednesday announced it is laying off 7,800 people primarily in the phone business and will record an impairment charge of about $7.6 billion related to Nokia.
This is Nadella’s second major restructuring of Microsoft, a major employer of Indian IT professionals. It had 118,600 employees as of March 30, with about 60,000 of those workers in the US.
The new cuts represents about 7 percent of those employees, compared to the 14 percent or 18,000 layoffs he announced last year in Nokia’s devices and services business, following Microsoft’s acquisition of the handset maker.
The new job cuts and restructuring will also mean a $7.6-billion writedown for the company, a one-time charge that many have been expecting, according to CNN.
Former Microsoft CEO Steve Ballmer’s 2013 purchase of Nokia was one of his most criticised deals. Analysts then attacked Ballmer for hampering the company with an aging legacy business.
Not so long ago, Nadella warned of tough choices ahead, noted Fortune. The fact that most of the cuts come from the company’s phone business was not a surprise, it said.
A Microsoft spokesman said the cuts were all about focusing the company on core businesses, which was why it just sold some of its mapping business and ad sales business to AOL.
“We want to concentrate on where we can add value,” he told Fortune.
By Arun Kumar