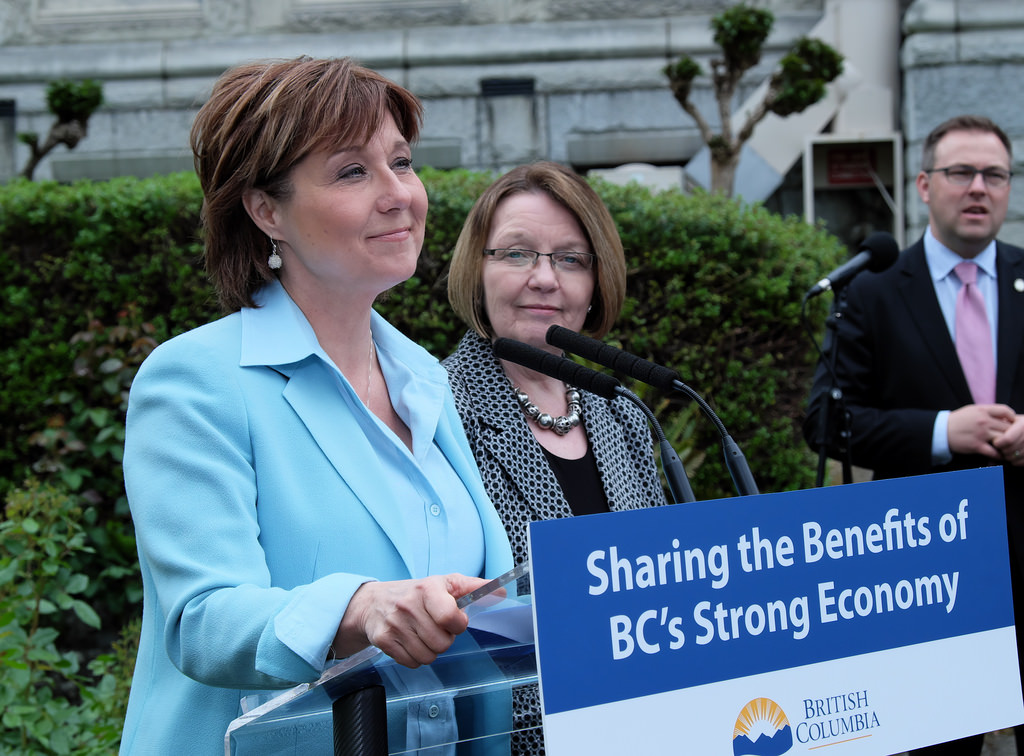 The British Columbia government is increasing the minimum wage in two stages to better reflect the province’s overall economic growth and ensure all workers benefit from B.C.’s success.

In addition, the Province is investing $2.88 million in new training programs to help with labour shortages in the province. The programs will be help young people, small businesses and employers in the retail, hospitality, agriculture and aquaculture sectors.

The first program is a $2.38-million investment through the Canada-BC Job Grant. This new Job Grant stream will help businesses invest in training by covering the cost of training a newly hired employee who was unemployed prior to training. The program will include:

The second program is an investment of $500,000 to expand the existing Get Youth Working program. This program currently provides work placement, on-the-job skills training, including short-term certificate training as required, and a wage subsidy. These programs are currently offered throughout B.C. to youth aged 15 to 29 years. These new funds will be earmarked for youth being trained and hired employees in the retail, hospitality, agriculture and aquaculture sectors.

As well, the daily rate for live-in home-support workers and live-in camp leaders, as well as the monthly rates for resident caretakers and the farm-worker piece rates (for harvesters of certain fruits and vegetables) will increase proportionate to the general minimum hourly wage increases on Sept. 15 in 2016 and 2017.

“One of the first actions I took when I became Premier was to raise the minimum wage. Raising the minimum wage twice over the next two years, coupled with some targeted supports for young people and businesses, will help everyone share in the benefits of our growing economy.”

“B.C.’s economy is expected to lead the country in economic growth this year and next. We want to strike a balance where we bring the minimum wage into line with our strong economy. That is why these two increases to the minimum wage will help those earning minimum wage while not impeding businesses’ ability to grow, innovate and hire British Columbians.

“We know that small businesses are the backbone of our regional economies. The new Canada–BC Job Grant will cover all the training costs for small businesses that hire and train an unemployed person. This is a win-win situation that helps both small businesses, our tight labour market and these British Columbians.”