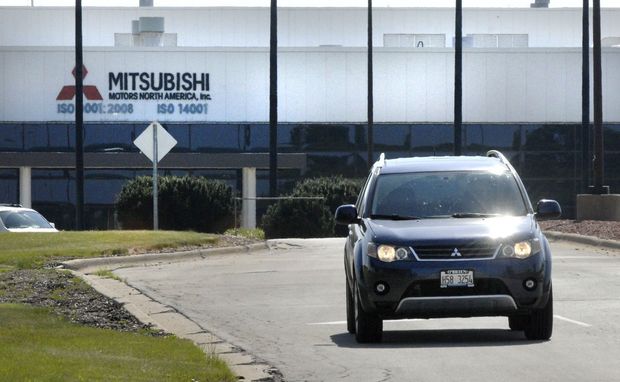 Tokyo, July 27 (IANS) Japanese car manufacturer Mitsubishi Motors on Monday confirmed that it will close down its only US plant by the end of the year.
In a statement, the company said it will stop production of its crossover sports utility vehicle (SUV) Outlander Sport at its plant in Bloomington-Normal, Illinois, at the end of November and move it to the Okazaki plant in Japan, EFE news reported.
The Illinois plant, set up in 1988, currently employs 1,250 people and had a peak capacity of over 220,000 units annually before the economic crisis struck its main client Chrysler, affecting demand.
The production of the Outlander Sport, 30 percent of which was directed to overseas markets in Russia, Middle East and Latin America, kept the plant afloat.
Despite that, the plant continued operating under capacity. It produced 60,000 units in 2014, and that, together with the Russian economic crisis in 2014, prompted the company to announce its closure.
Although it is still unclear if the automobile manufacturer is looking for a buyer for the plant, the Tokyo Stock Exchange responded favourably to the news of its closure and company stocks went up 5.46 points.
Mitsubishi also plans to consolidate production in places such as Japan and South East Asia where its vans and 4×4 cars are very popular.
Mitsubishi, which already has plants in the Philippines and Thailand, has also announced plans to open another one in Indonesia this year.