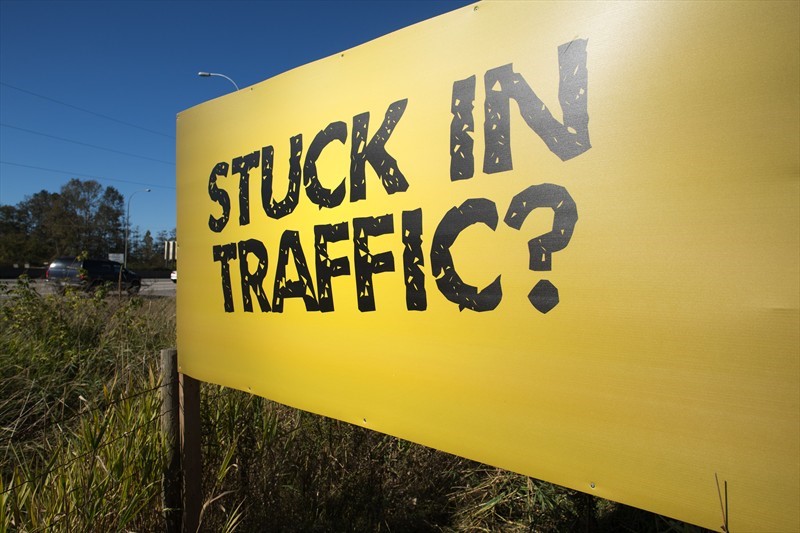 Delta: MLA Ian Paton and the BC Liberal Party unveiled three new signs and a digital billboard advertisement on the South end of the Massey Tunnel this morning, calling on NDP Premier John Horgan to get on with building the bridge to replace the aging Massey Tunnel.

“Over the last several weeks I have received an outpouring of calls and emails from commuters – not just in my riding, but from across the Lower Mainland, who are frustrated with the decision to delay this vital project,” said Paton. “Consider these signs a message to John Horgan on behalf of 80,000 angry commuters who feel betrayed by this NDP government.”

The Massey Tunnel has been deemed seismically unsafe, and numerous independent engineering reports have called for its immediate replacement. Despite the existence of 14,000 pages of studies on the project, The NDP has cancelled construction of the bridge indefinitely.

In addition to the new signs, the BC Liberal Party has launched a new website – ReplacetheTunnel.ca – to raise awareness on the importance of moving forward with the project. “I would encourage any commuters who are sick and tired of sitting in bumper to bumper traffic every day to visit the website and sign the petition,” said Paton.

“A new bridge is the safest, most affordable, and environmentally friendly replacement option. I urge this government to stop playing politics, make the right choice, and immediately take action to relieve the worst traffic bottleneck in BC.”