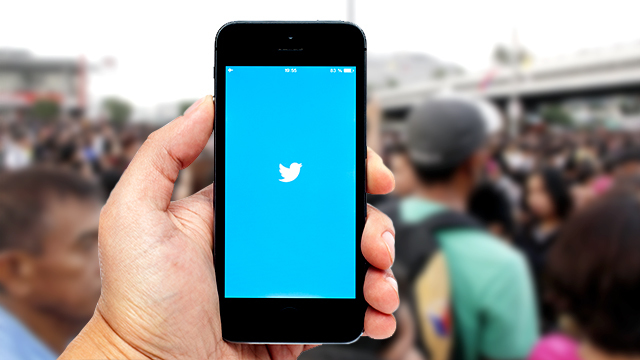 London, May 27 (IANS) In an era of mobile internet, data is a key element in many fields. Now researchers say they can even use geographical data from mobile phones and Twitter to estimate the size of a large crowd.

Over a two-month long study in Milan, researchers from Britain’s Warwick University analysed geo-tagged tweets and mobile phone use, based on the mobile data provided by local carrier.

They focused their study on two locations in the city, a football stadium and an airport. Through flight schedules and football ticket sales, they acquired the number of visitors and then compared these figures with mobile phone activities, such as phone calls and text messages, internet use, and tweets.

Researchers said these activities followed a similar pattern with the flow of visitors, which enables them to estimate the crowd size of an event, Xinhua reported.

For example, a total of 10 football matches took place in the stadium during the study period, and researchers can use mobile internet data from any nine of those matches to predict the number of visitors at the tenth one.

As for the accuracy of this new method, researchers said their estimate and the actual number of people differ in absolute value by roughly 13 percent.

Current approaches to these kinds of estimate are based on images, grids and human judgment, and previous case has showed that traditional method can only produce results with higher error rate than the new one, according to the study.

But still there are experts who question such method, saying the user base of twitter, people’s habits of mobile use in different places and the variations of mobile phone signal can affect the study results.

The study has been published in the journal Royal Society Open Science.