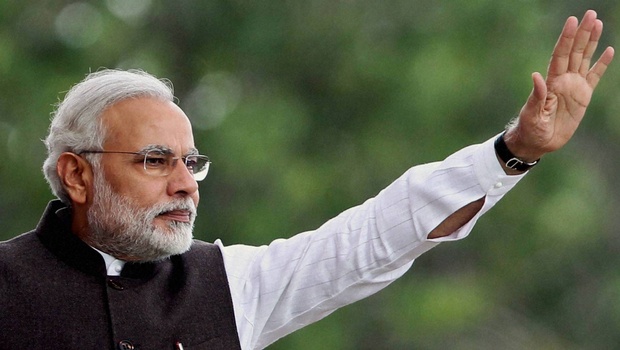 New Delhi: Prime Minister Narendra Modi has an extremely busy 10-day tour ahead that will see him meeting more than 40 leaders, including around 20 bilateral meetings with the leaders of China, Germany, Britain and South Korea and others as he travels to Myanmar, Australia and Fiji from Tuesday.

Modi, who travels to the Myanmar capital Nay Pyi Taw on the first leg, will be meeting the leaders of the 10 Association of Southeast Asian Nations (ASEAN) nations during the ASEAN-India summit. He will also meet the leaders of the East Asia Summit, which include the ASEAN and seven others besides India, during the Nov 12-13 summits.

He will also travel to Fiji on Nov 19.

Around 20 bilateral meetings are lined up, including first-time interactions with Chinese Premier Li Keqiang and German Chancellor Angela Merkel, during the three-nation tour.

Modi would be holding around 13-14 bilateral meetings during his Myanmar trip. These would include a structured delegation level meeting with the Chinese Premier Li in Nay Pyi Taw, ministry of external affairs spokesperson Syed Akbaruddin announced at a briefing here Monday.

He is also to have his first bilateral meeting with South Korean President Park Geun-hye, who visited India in January when she met then prime minister Manmohan Singh.

Akbaruddin said there were “still slots available” to arrange for more bilateral meetings.

“We are still juggling.. and trying to work out slots available,” he said. He had said earlier that there have been several requests for bilateral meetings with Prime Minister Modi and they were trying to work out the schedule, keeping in mind the time available.

US President Barack Obama is also attending the EAS in Nay Pyi Taw, which could see the two sides meet again briefly — in over one and a half months since their last meeting in the White House in Washington.

In Australia, Modi would be holding a bilateral meeting with Australian Prime Minister Tony Abbott – their second meeting in two months.

In Fiji where the prime minister travels on Nov 19, he would be holding a bilateral meeting with Prime Minister Frank Bainimarama.

The BRICS – Brazil, Russia, India, China and South Africa – bloc of nations would also be holding an informal meeting on the sidelines of the G20. Modi would get to meet the leaders of all the four nations – Brazil’s Dilma Rousseff, who won a re-election last month, Chinese President Xi Jinping, South African President Jacob Zuma and Russian President Vladimir Putin. He has met the leaders during the BRICS summit in Brazil in July.