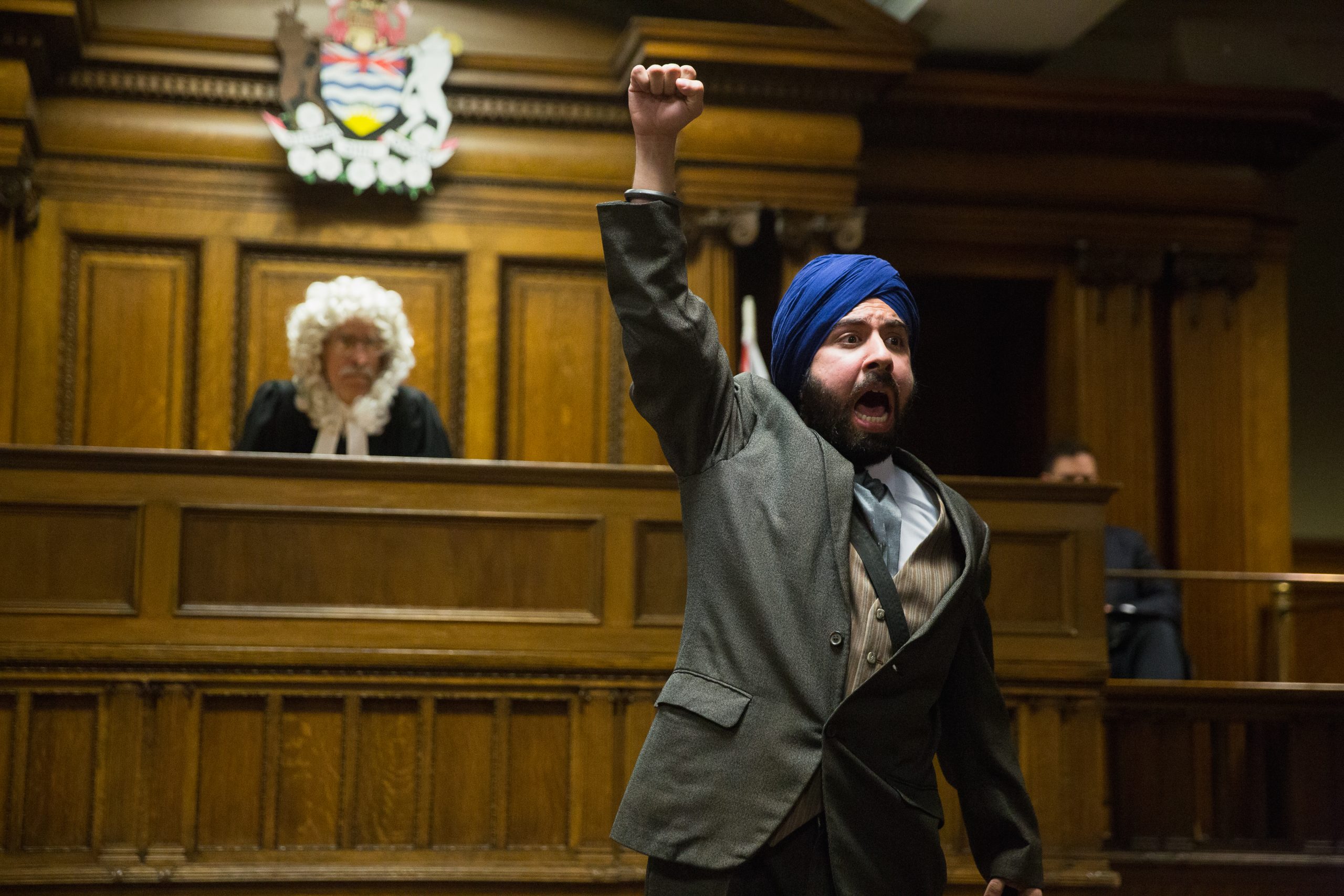 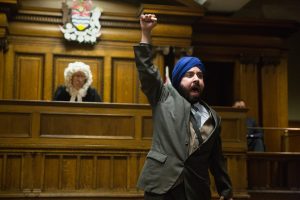 Vancouver: Considered the last chapter in the Komagata Maru incident, The Undocumented Trial of William C. Hopkinson is a play written and directed by Paneet Singh which is presented by the Monsoon Festival of Performing Arts. To write the play, Singh turned to actual court transcripts of his subject’s murder trial and found both overt and subtle signs of prejudice against Punjabi-Canadians throughout.

The play’s title refers to the immigration inspector whom Mewa Singh shot at the provincial courthouse in October 1914, which is now the Vancouver Art Gallery. Only a few months earlier, Hopkinson had been a key figure in sending home the Komagata Maru, the ship carrying 376 Indian would-be immigrants to Canada who were denied entry. Hopkinson, who had grown up in India and spoke Hindi, had developed spies within the local Punjabi Sikh community, all in an effort to quell Ghadarite revolutionaries pushing for their homeland’s independence from Britain. One of those informants murdered two men at a local temple which pushed Mewa Singh to the edge by an act he saw as blatant sacrilege. He was also facing pressures from Hopkinson’s agents himself. Mewa Singh killed Hopkinson at the courthouse, then immediately surrendered. He was hanged in New Westminster in January 1915.

The festival is presented by the South Asian Arts Society and co-produced and co-created by Gurpreet Sian and Rohit Chokhani.

Visit monsoonartsfest.ca for more information and to purchase tickets.