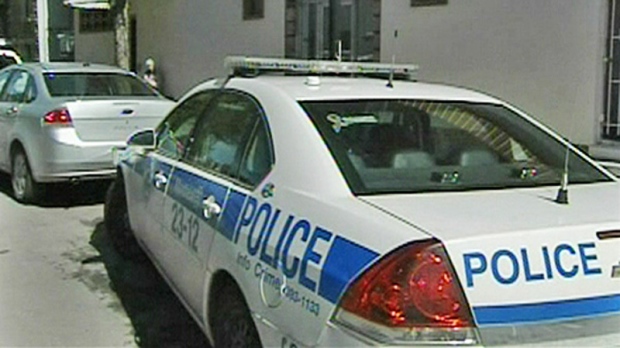 The Canadian Press
MONTREAL: A pair of Montreal police officers helped a baby enter the world a little earlier than expected on Christmas morning.

Just before 3 a.m., a man frantically flagged down a patrol car in the city’s north end and asked for help as his wife began to give birth in their car.

The officers helped the woman deliver her baby until an ambulance arrived.

Mother and baby were taken to hospital under police escort and both are reportedly doing well.