Asian Journal
Home News More arrests were made by Surrey RCMP in disrupting drug trade and... 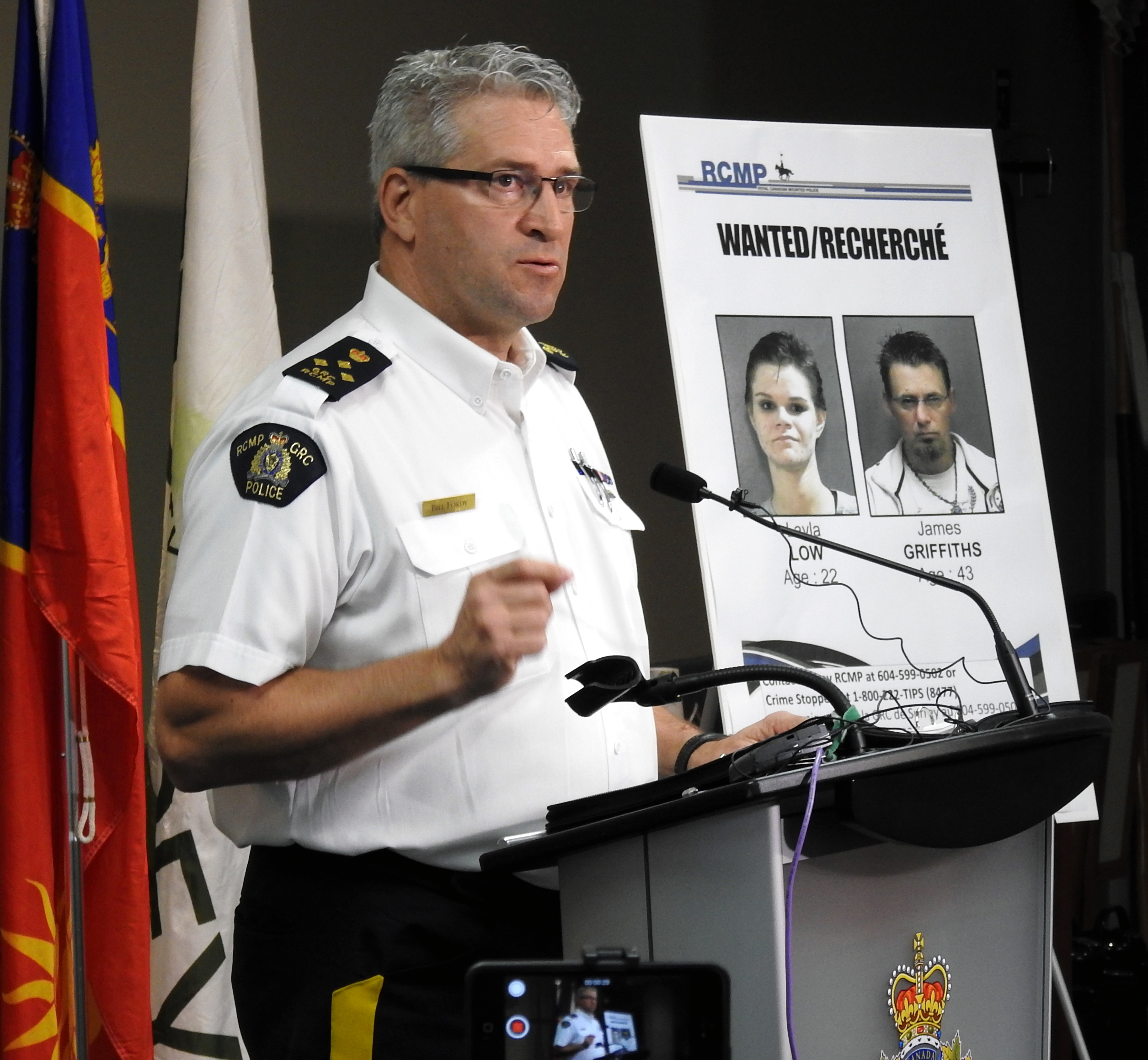 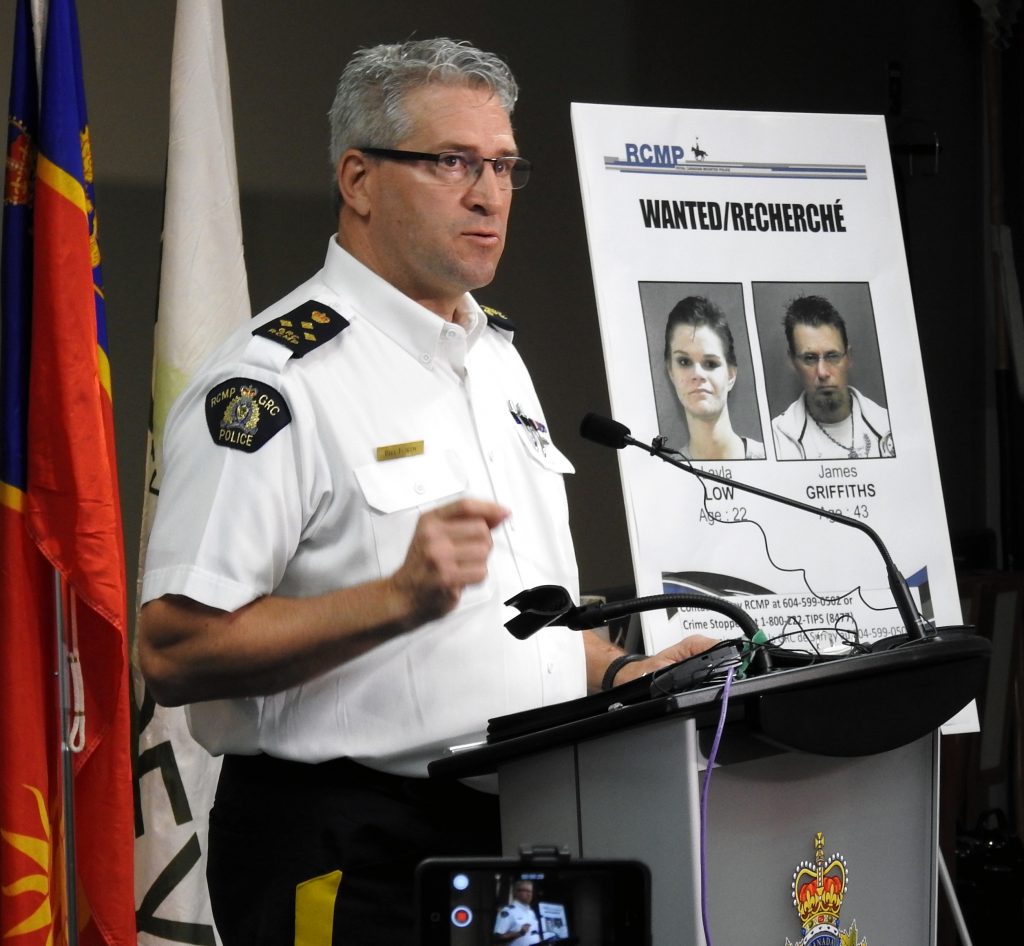 Surrey: The Surrey RCMP continues to make progress disrupting the drug trade and the resulting violence that has occurred in the city this year.

This past week, eight arrests were made of individuals believed to be associated to the conflict that resulted in a number of shots fired in Surrey this year. This brings the total number of arrest made over the past three weeks to eighteen. All of these people are believed to be involved in drug trafficking and other related crimes.

These individuals have been strategically targeted by police following extensive, intelligence-led investigations that continue as officers advance further prosecutions against them. The most recent arrests involve dial-a-dope drug lines that cross multiple jurisdictions including in Surrey, Vancouver, Burnaby, Coquitlam, and North Vancouver. Numerous police units and partners have been involved and additional arrests are anticipated. Search warrants were also executed as part of these investigations where quantities of illicit drugs and firearms were seized.

“Drug trafficking is a crime with tentacles that reach across multiple jurisdictions. While a trafficker may reside in one city, they often sell or transport drugs in other nearby cities as well. This is what we are seeing in Surrey and we are working closely with our law enforcement partners to clamp down on this issue across the Lower Mainland,” says Surrey RCMP Officer in Charge, Assistant Commissioner Bill Fordy.

“We are not interested in simply pushing these criminals to another city. We are committed to tackling this crime and the resulting violence through disruption of the drug organizations, and making significant arrests,” says Assistant Commissioner Fordy. “We are also addressing this issue on the opposite end of the spectrum through prevention education, and early intervention with at-risk youth and their families.”

The Surrey RCMP continues to seek the public’s assistance on two people who are still wanted on outstanding drug trafficking charges following the announcement made last week.

Anyone with further information on the activities of these individuals is asked to contact the Surrey RCMP at 604-599-0502 or Crime Stoppers, if they wish to remain anonymous, at 1-800-222-TIPS or go to www.solvecrime.ca.