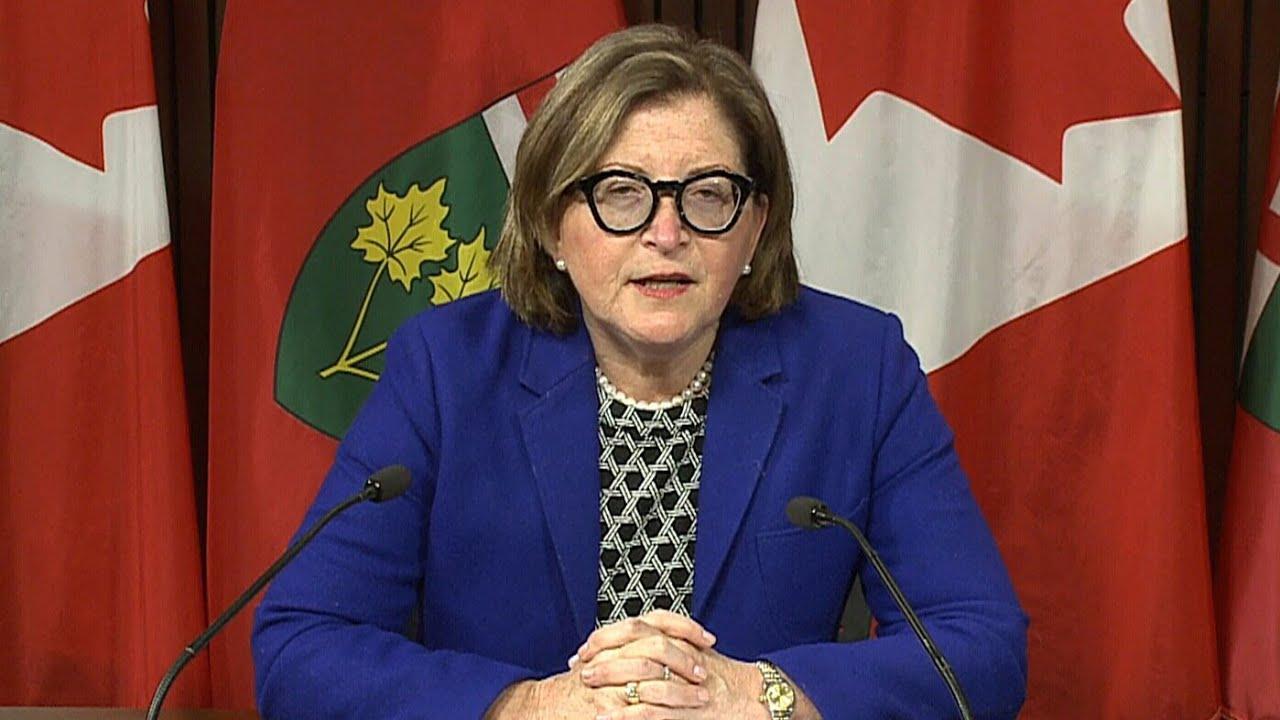 Ottawa: A contagious new strain of the virus that causes COVID-19 has infiltrated two more regions of Canada, health officials said Sunday, a day after announcing the country’s first cases of the variant had been detected.
The strain of the novel coronavirus has now been found in Ottawa and the Vancouver Island area of B.C., public health authorities said.
Both patients had recently returned from the U.K., where the variant was first
detected.
“This further reinforces the need for Ontarians to stay home as much as possible and continue to follow all public health advice, including the provincewide shutdown measures,’’ said Dr. Barbara Yaffe, Ontario’s associate chief medical officer of health.
Ontario reported Canada’s first two known cases of the virus on Saturday in a couple from Durham Region, just east of Toronto.
Public Health Ontario announced Sunday that after further investigation, they found the couple had been in contact with someone who recently returned from the U.K.
The agency had initially said the couple had no known history of travel or contact with people who had recently travelled.
Public Health Ontario said it is screening large volumes of positive COVID-19 samples to investigate how prevalent the U.K. variant is in the province. But health officials are not planning to report the different strains out separately in provincial summary reports.
The Public Health Agency of Canada said while early data suggests the new variant may be more transmissible, there is no evidence the variant causes more severe symptoms or impacts vaccine effectiveness.
The Ontario government noted on Saturday that the discovery of the variant was “not unexpected’’ due to international travel.
The provincial government said it is prepared to start a COVID-19 testing program in airports but is calling for support from the federal government.
News of the new cases came as Ontario and Quebec both recorded more than 2,000 diagnoses of the virus Sunday.
Ontario reported 2,005 cases of COVID-19 and 18 new deaths, while Quebec announced 2,291 new infections and 12 more deaths.
They said 6,783 new cases of COVID-19 and 110 additional deaths linked to the novel coronavirus have been reported since Thursday.
The three-day total came after the province did not publish data on the number of new infections or deaths on Friday or Saturday.
Meanwhile, Alberta’s chief medical officer said there were an estimated 500 new COVID-19 cases recorded on Boxing Day, but she cautioned the low number is a result of fewer tests being performed on Christmas Day.
Dr. Deena Hinshaw has been tweeting short COVID-19 updates over the last few days which contain estimated numbers of new cases. She reported Alberta saw an estimated 1,200 new cases on Dec. 24 and about 900 on Christmas Day.

By Maan Alhmidi
The Canadian Press